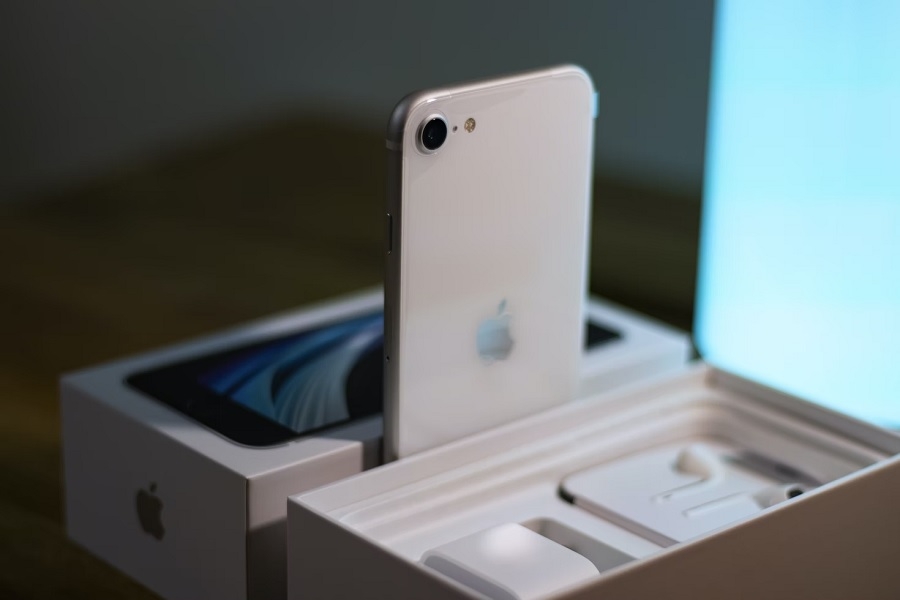 Apple just launched the iPhone 13 series, but the rumor mill suggests the tech giant is already gearing up for the release of the third-generation iPhone SE. The budget-friendly device is not expected to have design changes, however, it may ship with significant upgrades under the hood.

Several Apple products are rumored to get design changes, but a new report from Macotakara says that the iPhone SE 3 may not be one of them. The publication cited sources from China that said the upcoming phone would have the same 4.7-inch Retina HD display and that it would still feature Touch ID. The descriptions suggest that Apple is unlikely to remove the physical home button and that the device could look similar to the iPhone SE released in 2020.

The iPhone SE 3 is still anticipated to have significant upgrades in terms of technical specifications. The device will reportedly ship with similar chips used on iPhone 13, including the A15 Bionic and the Qualcomm Snapdragon X60 5G modem.

The report corresponds with the information from Nikkei Asia last July that all of Apple’s smartphones coming in 2022 would have a 5G network. While Apple introduced its first 5G-enabled phones last year, the latest iPhone SE was limited to LTE connectivity. Earlier this year, analyst Ming-Chi Kuo had also reported (via MacRumors) that the iPhone SE 3 is likely to have “roughly the same” design as its predecessor from 2020.

There have also been reports that Apple may develop an iPhone SE with a bigger screen. However, the latest reports have yet to provide an update if such a device is still in the pipeline. Display analyst Ross Young previously noted that a 6.1-inch version without a display notch might not arrive until 2023.

Apple has yet to discontinue the 2020 iPhone SE even after the launch of the iPhone 13 series. This could mean that the existing mid-range phone might remain available until its successor arrives. The most recent reports on iPhone SE 3 suggest that the device will enter the market in spring 2022. Meanwhile, Macotakara also claimed that Apple might begin the production for its mid-range phone as early as December.

Photo by AB on Unsplash