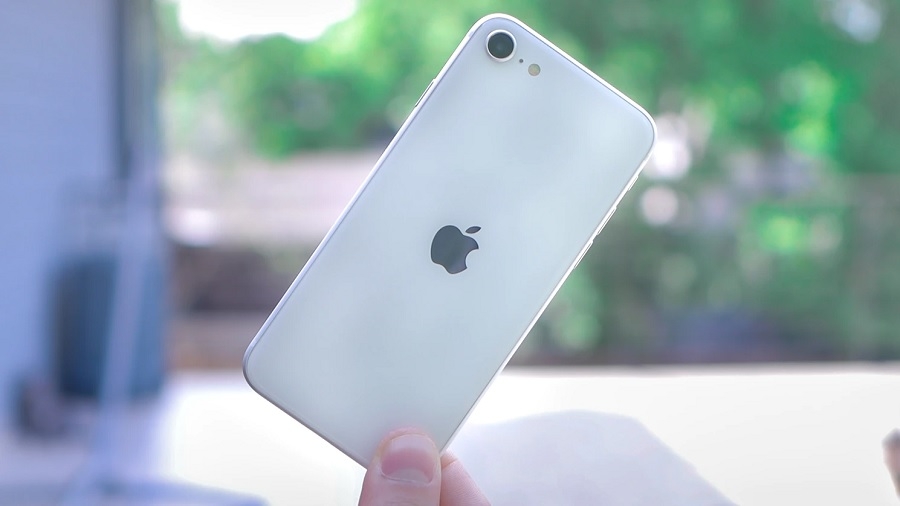 Apple fans who do not want to break the bank might have to wait a few more months before they can check out the next generation of iPhone SE. Unlike what most people have been anticipating, the device’s launch is reportedly happening beyond the first half of 2021.

In the past, new iPhone SE models have been announced in the earlier part of the year or several months ahead of Apple’s premium smartphone line. But Apple’s timeline for 2021 product launch events could look slightly different, specifically for its next mid-range smartphone.

Notable analyst Ming-Chi Kuo recently suggested that Genius Electronic Optical, a manufacturer that supplies parts to Apple, is not expected to see a boost in sales in the first half of 2021. Kuo noted that the supplier is primarily counting on its business with Apple particularly for the upcoming iPhone SE, but that is not expected to happen in that period. That means Apple might be looking at a later production and launch timeline for the iPhone SE in 2021.

This does not necessarily mean the next iPhone SE would be announced at the same event as the iPhone 13 series. If Apple is really planning to launch a new iPhone SE next year and could not do it in the first half of the year, the company could still opt for an announcement date different than its premium smartphones. Apple does not even have to host a full event for the iPhone SE to make it sell as evidenced by what happened this year.

The COVID-19 pandemic may have prevented Apple from hosting a rumored event last March where the second iPhone SE would have been announced. Apple, instead, launched the iPhone SE 2020 through a simple Apple.com refresh and a press release.

The months' worth of a possible delay in 2021 could be worth it considering the expected upgrades to be added to the next iPhone SE. An earlier report claimed that the upcoming mid-range device would support 5G network and sport a bigger 6.06” LCD screen. It is also rumored to ship with two cameras on the rear with similar specs to the sensors found on iPhone 11.