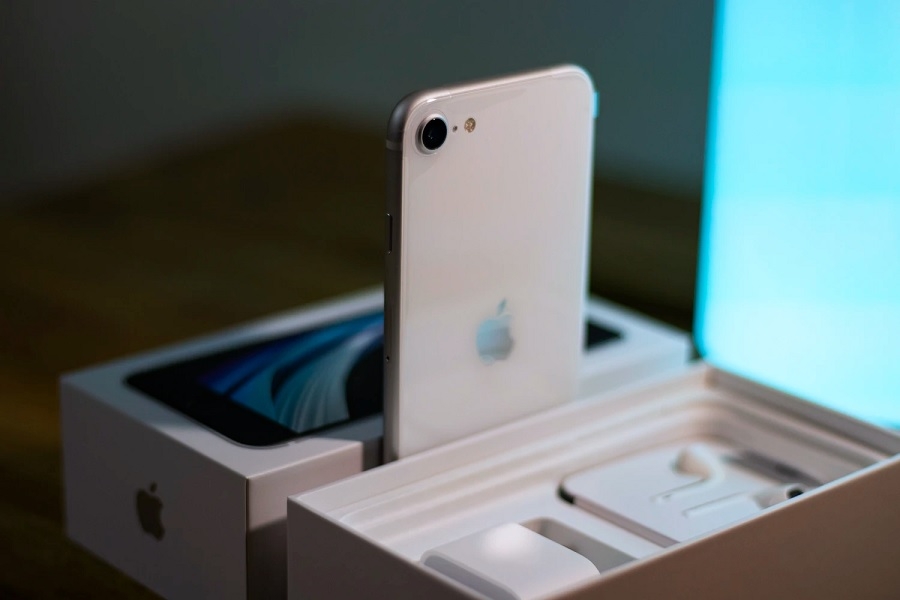 Apple revived its entry-level smartphone line this year with the launch of the second iPhone SE last April. It was followed with reports that the tech giant could be updating this line more frequently as predictions and supposed leaks suggest an iPhone SE 3 could be announced next year. With that, some might be wondering if they should hold off their plans to upgrade their device.

Tech fans cannot expect Apple to confirm the specs and features that will be included in the iPhone SE 3 until the day of its announcement. However, there are several reputable sources of reports and leaks that can help them manage their expectations on this matter.

One of the earliest rumors about the iPhone SE 3 suggests it could feature a bigger screen than its predecessor. Earlier this year, there were reports that Apple was planning to launch a “Plus” version of the iPhone SE 2020. While that did not materialize this year, it has been suggested that that plan may not have been entirely canceled and it could be launched as the iPhone SE 3. A specs sheet from notable display analyst Ross Young was released last October where the iPhone SE 3 is listed with a 6.06” LCD.

While a bigger display might not be enough to convince some to wait for the iPhone SE 3, other information from the same specs sheet might do the trick. The rumored smartphone is expected to have two rear-facing cameras and would support 5G network. The use of LCD suggests that it would not feature an edge-to-edge screen and a physical home button that houses the Touch ID scanner is still likely present.

When is iPhone SE 3 arriving in the market?

Many have been expecting iPhone SE 3 to be announced within the first half of 2021 since its two predecessors were unveiled around the same period. However, a recent research note from notable analyst Ming-Chi Kuo reportedly suggested that the timeline could be pushed to the second half of next year. That opens the possibility for the next iPhone SE to be launched alongside the iPhone 13 series.

Price is another factor to consider, especially since iPhone SE 3 would be the next entry-level Apple smartphone. The 2020 version of the device’s cost starts at $399. While upgrades naturally drive the price up year by year, Apple demonstrated its capacity to avoid that route with the official pricing of the iPhone 12 series.