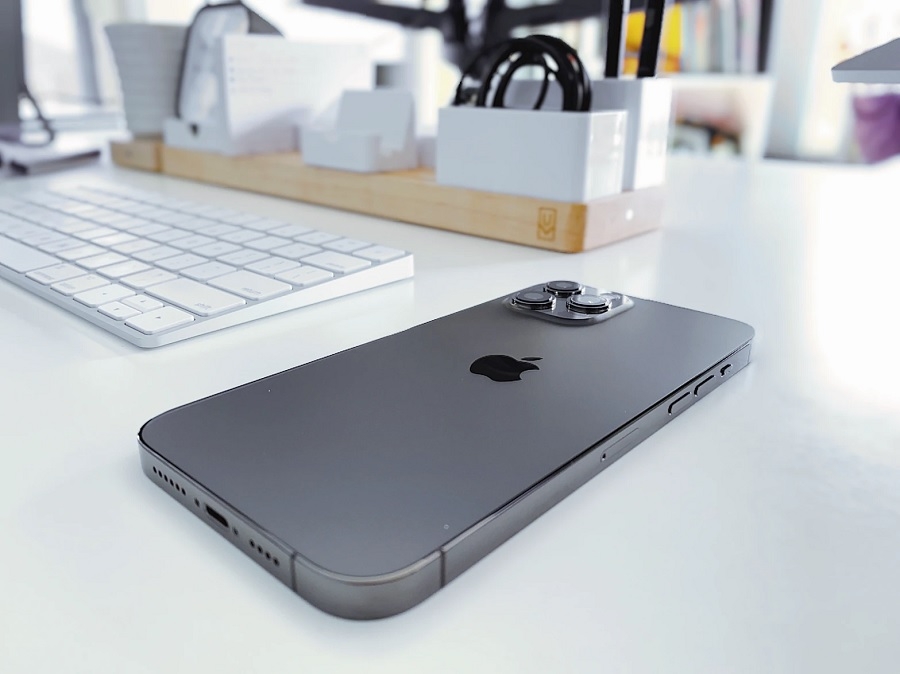 One of the biggest changes that could happen for the iPhone 13 next year may have been hinted at by one of the newest features added in the iPhone 12 series this year. Apple’s next lineup of premium smartphones reportedly could include at least one model that would completely ditch all ports.

How one iPhone 13 model could go ‘portless’

There was a time when removing the 3.5mm headphone jack from smartphones seemed too far-fetched until wireless headsets became more widely available. With wireless charging now an integral part of Apple’s premium smartphone line, it would be remiss to say the Lightning port could stay in an iPhone forever.

Apple leaker Jon Prosser reported in the latest Front Page Tech video that Apple’s “plan” to have a portless iPhone is still on the table. Prosser, however, noted that this drastic change could be applied to just one iPhone 13 model instead of doing it for the entire series all at once. This report is not entirely new. Last April, Prosser reminded his Twitter followers that Apple is more likely to launch a portless iPhone than replacing the Lightning port with USB-C.

Qi wireless charging has been a staple feature on iPhones for years now. Apple improved that this year by adding MagSafe support on all iPhone 12 models. This is just another reason for fans to prepare themselves for the likelihood of seeing an iPhone 13 variant with no Lightning port. On the other hand, changes in specs and features go through various stages so it is still best to take this with a grain of salt until Apple makes the necessary confirmation.

Those who have doubts about a portless device should note that Apple is expected to maintain the four-device lineup for the iPhone 13 series. That means, even if one of them actually went portless, they would still have three other models from which they can choose.

Apple fans saw a change in product launch schedules this year after the iPhone 12 series was delayed by a month, presumably due to the COVID-19 pandemic. With the supply chain continuing to adjust to the new challenges, there is a good chance for Apple to bring the iPhone 13 back to the usual September event in 2021.