iPhone 13 release date, specs: Analysts say 1 TB storage is in the works, but why? 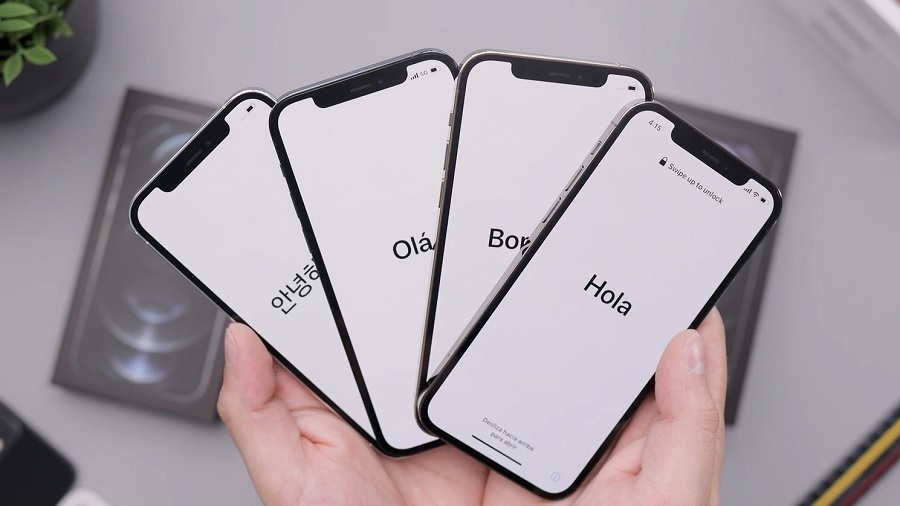 Analysts from Wedbush agree to an earlier report that Apple is planning to launch the iPhone 13 with a 1 TB storage option.

Apple is not new to entering the terabyte territory for its hardware products’ storage options, except for the iPhone series. That could change this year, though, as more sources claim a 1 TB variant of iPhone 13 is in the pipeline.

Wedbush analysts are the latest to report on the potential iPhone 13 model with 1 TB storage after leaker Jon Prosser broke the news earlier this year. The more recent report was said to be based on supply chain chatter adding more credence to the information.

Storage options on iPhone devices are more important than in most Android smartphones because Apple does not like adding a slot for an external SD card. If any, the company prefers to offer cloud services if the current storage options are not enough for iPhone users.

A high-end specification such as 1 TB storage is not entirely impossible for a smartphone. However, it also begs the question of why does Apple think its customers would need such a feature when the company already offers paid additional cloud storage.

Prosser suggests the answer could be the new features such as the Apple ProRAW. It was just made available on iPhone 12 Pro models via iOS 14.3 update. “Apple ProRAW combines the information of a standard RAW format along with iPhone image processing, which gives you more flexibility when editing the exposure, color, and white balance in your photo,” a support page reads.

When Prosser first reported on the 1 TB variant, one point that he raised was how this could affect the iPhone 13 pricing. Storage options are the one factor why base and Pro models of iPhone have different prices.

Right now, the 512 GB storage option is exclusive to the iPhone 12 Pro models. This could be an indication that if Apple were to release an iPhone 13 with 1 TB storage, it will not be available for the base models. But it remains to be seen if the price difference between a 512 GB device and a 1 TB variant would still be $200.

Apple is unlikely to confirm these reports about an iPhone 13 with 1 TB storage until the day the devices are launched. That means tech fans will have to wait until September for that to happen.