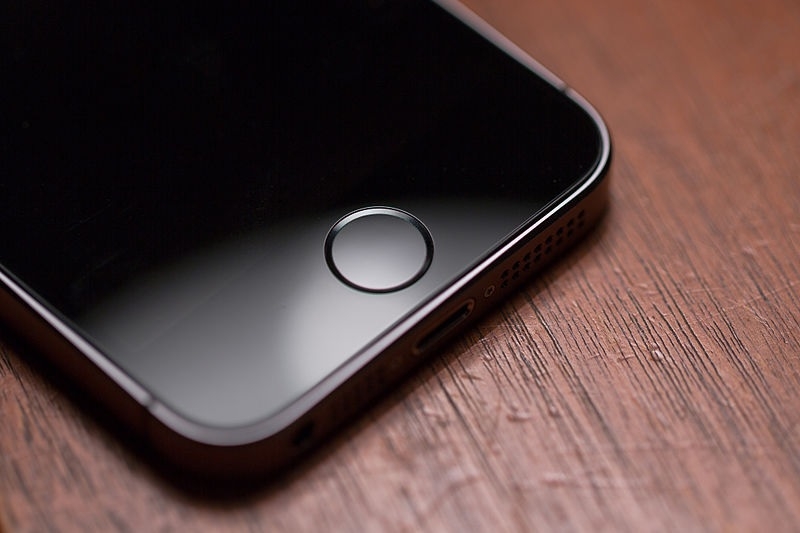 When Apple launched the Face ID technology in 2017, the company did not really announce it was the end of the Touch ID. The fingerprint-reliant security feature has since appeared in various rumors suggesting it would return to future models of the iPhone. One report, in particular, claimed it might be happening in 2020 in an all-new mechanism and for new smartphones, aka the iPhone 12 series.

iPhone 12 specs, features rumors: Will the Touch ID return in a major upgrade?

At the time of the iPhone X’s launch, the so-called bezel-less screen design has already taken off for many popular Android-run smartphone brands. Apple joined the bandwagon in 2017, but it also meant they have to get rid of the physical home button that has always housed the fingerprint scanner for the Touch ID.

That premise meant that the Touch ID could always return, especially now that the in-display fingerprint reader has been introduced by many manufacturers over recent years. And if earlier rumors are to be believed, Apple could be joining this trend, too, for the release of the iPhone 12.

Bloomberg reported last September that Apple has already started developing its own in-display fingerprint scanning feature. The same report noted that it could be launched as early as 2020, which would mean there is a chance for iPhone 12 to sport both the Face ID and Touch ID.

At the time of the report, the fingerprint tech is said to have already reached the testing phase both in Apple’s headquarters and in its supply chain abroad. However, reports on the timeline of the in-display fingerprint launch have been quite unsteady. Other insiders have claimed that it could not be released until the successor of the iPhone 12 is launched next year.

While the Touch ID’s major comeback is still questionable for iPhone 12, various sources are more in sync when it comes to Apple’s introduction of 5G-enabled smartphones. But as things go with the tech industry rumor mill, take reports with a grain of salt until the company makes the proper announcement. In that case, fans will have to wait until September to learn what features actually lands in the iPhone 12 series.