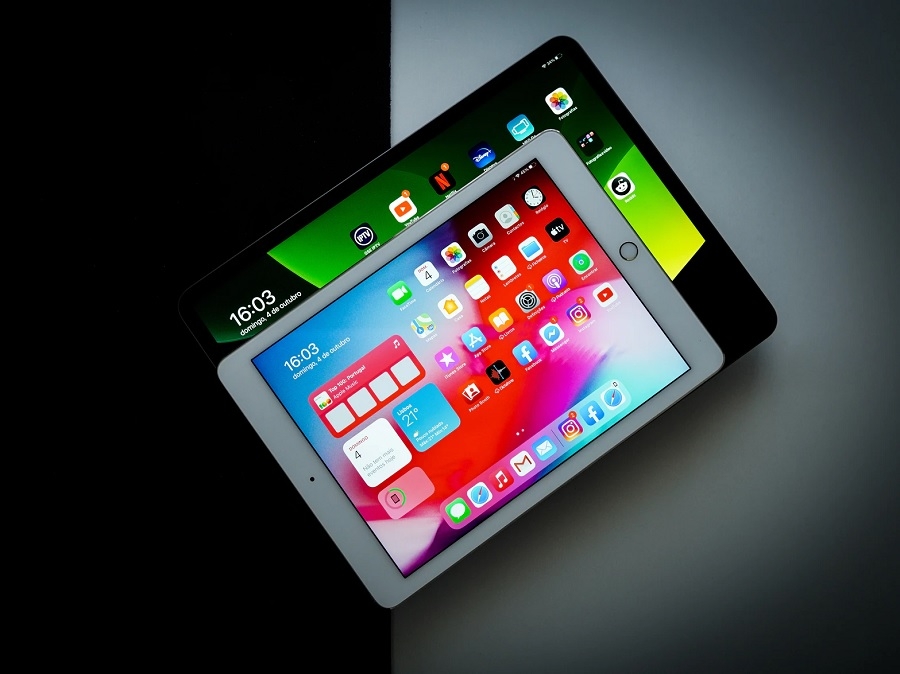 With Apple’s spring event now over, the next big thing to anticipate from the tech giant is the unveiling of software updates for its devices, including the iPadOS 15 for iPads and iOS 15 for iPhones. It is now being reported that the iPadOS 15 would introduce a major upgrade for the Home Screen customization options, especially with how tablet users can place widgets.

The addition of widgets was one of the highly requested features before the announcement of iOS 14 last year. It turned out to be one of the biggest improvements in the latest version of the iPhone and iPad operating system, but the way it can be used on the latter is somewhat restricted.

Apple is expected to change that as sources told Bloomberg, one major change in the iPadOS 15 is allowing tablet users to place widgets anywhere on the Home Screen. Currently, iPads running on iPadOS 14 only allow widgets within the Today View panel. This is quite different compared to what iOS 14 offers for iPhone users as they can place widgets anywhere on the Home Screen and other app pages.

The rumored iPadOS 15 feature should be a welcome change, especially since it follows the announcement of a significantly upgraded iPad Pro line. Apple unveiled its newest premium tablets earlier this week, which will be powered by the M1 chip -- the same processor for the latest MacBooks and the upcoming iMac.

The same report reveals a few changes to arrive with the iOS 15 later this year. Apple is said to be working on some improvements on the notification options by adding several user statuses. iOS 14 users are currently able to set their phone in driving mode, which will limit the alerts they receive for the time being to minimize distractions while they are on the road.

Bloomberg’s sources said Apple is planning on adding new categories, such as working and sleeping. These are expected to be available through a new menu on the Control Center and Lock Screen, which is also reportedly getting some updates this year. iOS 15 will reportedly offer system-wide options to set up auto-replies for the new user status categories.

Both the iPadOS 15 and iOS 15 will still be in development for the next several months, so there is a chance for the reported features to change. But Apple fans can count on these OS updates to be some of the highlights in the upcoming Worldwide Developers Conference keynote address on June 7.

In the following months after their announcement, beta versions of iOS 15 and iPadOS 15 are expected to become available for developers and public users to try. However, their full releases are unlikely to happen until the fall, probably sometime in September.