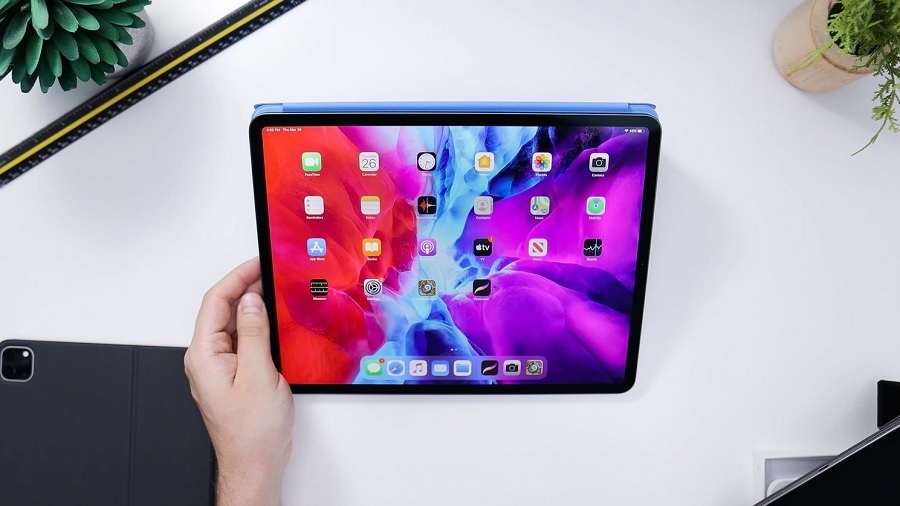 Apple made headlines for announcing an upcoming event, but it is not the one fans have been waiting for over the last month. The company confirmed the schedule of the 2021 Worldwide Developers Conference while it remains mum on the widely rumored April event, where the new iPad Pro tablets are expected to be unveiled.

iPad Pro’s release date is reportedly in April for sure; is there really an Apple event?

First, it is worth noting that Apple usually announces WWDC dates a few months before it happens because the conference has events other than Tim Cook’s keynote address. Every year, the WWDC takes place for several days and caters to students and developers who will need enough time to register. It is then not surprising that the conference is already confirmed with details even though it will not occur until June 7-11.

However, the WWDC announcement and continuing silence on the rumored April launch may have caused fans to wonder if Apple is actually planning an event in spring. The company has had previous product announcements done through press releases, so it would not be the first time if Apple chooses this method to launch the iPad Pro 2021 series.

Whether there is an event or not, multiple sources have expressed confidence that the new iPad Pro tablets would be unveiled in April. “At this point, with Apple announcing WWDC this week, I’m not sure if we’ll end up seeing an April event,” Appltrack’s Sam Kohl tweeted. “New iPad Pro is coming in April, for sure, but I don’t know about anything else.”

The latest update from leaker Jon Prosser, based on a tip he received in February, indicates that Apple has set a product launch event in April. Bloomberg’s Mark Gurman also previously reported that the iPad Pro refresh could arrive as early as April.

iPad Pro specs: What to expect

While Apple fans continue to wonder about the April event, there have already been ample details reported about the upcoming iPad Pro tablets. The same Bloomberg article confirmed it will be powered by the A14X chip, which is expected to perform at almost the same level as the Apple silicon M1 processor. At least the 12.9-inch model is expected to adopt a Mini-LED panel, which would offer a screen with higher brightness and better contrast ratio.