iOS 15 release date, compatibility: These 3 iPhone models will NOT be updated next year, report claims 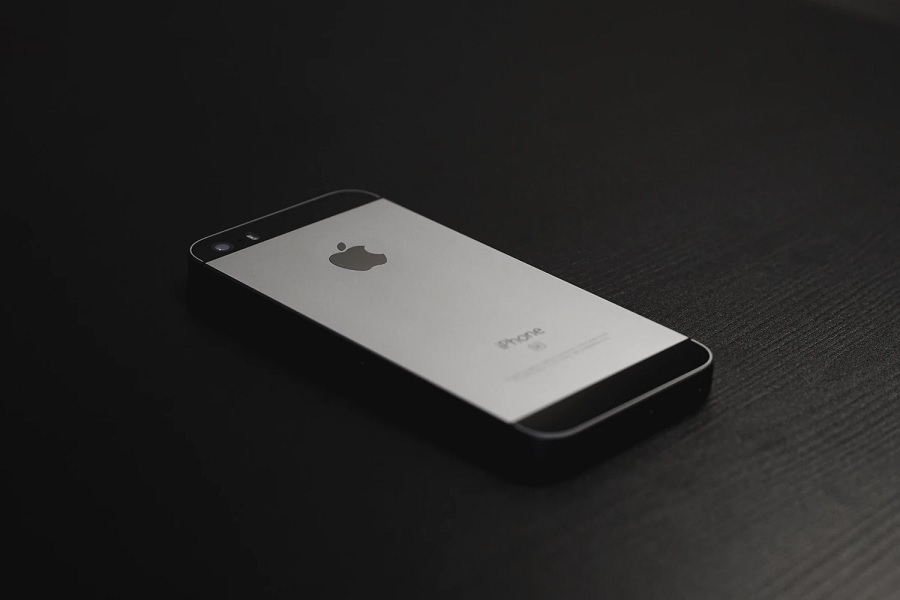 It has only been a few months since the iOS 14 update was released, but the potential list of compatible devices with iOS 15 already emerged online. Apple could ditch at least three devices next year, according to the report.

The transition between iOS 13 and iOS 14 was quite interesting because Apple practically did not ditch support on any iPhone model in the process. But if a new report is to be believed, that might no longer be the case next year with iOS 15.

The Verifier reports that at least three iPhone models could be losing OS update support once iOS 15 is released. The first generation of iPhone SE, iPhone 6S, and iPhone 6S Plus are purportedly not included in the list of devices with iOS 15 compatibility.

By the time iOS 15 is released, the iPhone 6S series, first iPhone SE, and the A9 Bionic chip that powers them would be six years old already. Tech fans might agree that that is a long period in Apple years, so it would not be entirely surprising if The Verifier’s report tallies.

It was also noted that the smartphones’ dated battery might contribute to the supposed decision of not including them in the compatible devices with iOS 15. On the other hand, 9To5Mac pointed out that the publication has had a “mixed track record” in its Apple reports, so fans might want to take this with a grain of salt.

There were some major changes and new features introduced on iOS 14. Months before it went live, there were also reports that the same devices would not be supported. But the first iPhone SE, iPhone 6S, and iPhone 6S Plus ended up being compatible with the operating system.

Fans are still several months away from knowing the official list of compatible devices with iOS 15. Apple is very likely to hold its next Worldwide Developers Conference in June 2021, where the iOS 15 and other upcoming OS updates for Apple devices will be unveiled.

The company usually reveals the compatible devices through its website once the upcoming iOS is announced. But the full release of iOS 15 will likely take place later in fall 2021, along with the new lineup of iPhones.