iOS 14 release date, features, compatibility: iPhone 6S series may no longer be supported in the next OS update 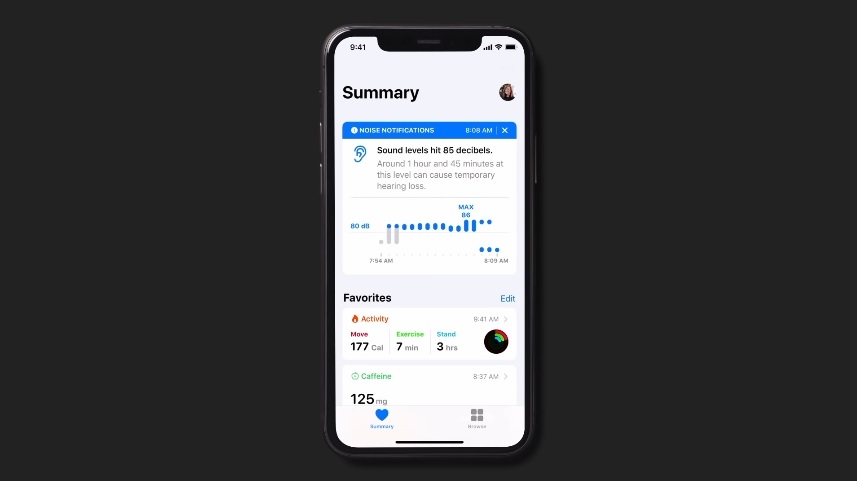 The range of compatibility of iOS 14 is one topic that Apple fans are most curious about, aside from its new features and stability improvements. Apple has yet to address this matter, but there are speculations that the next operating system update might no longer support the iPhone 6S series.

iOS 14 compatibility: What Apple smartphones would support the next OS update

Apple is known for keeping a consistent program when it comes to the lifespan of its smartphones. A device usually becomes obsolete around five years since its official release date window. iPhones that fall on that category are oftentimes candidate devices to be no longer compatible with a new iOS update. This has allowed tech fans to anticipate which iPhone series might no longer be supported by iOS 14.

When iOS 13 was released earlier this year, it was confirmed to be only compatible with iPhone 6S and later models. iPhone 6S and 6S Plus mark its fifth year in the market in fall 2020. MacWorld suggests that the smartphone series might no longer join the list of compatible devices for iOS 14. If this turns out to be Apple’s plan, there would still be a wide array of devices that iOS 14 would support since there have been 11 iPhone models released from 2017 starting with the iPhone 7 series.

There is deep anticipation of what iOS 14 could offer, especially since it is following a buggy iOS 13. It was reported recently that Apple has drastically changed its approach in developing the upcoming iOS update. Company insiders claimed that Apple had instructed developers to use a nip-in-the-bud strategy every time a glitch surfaces in the iOS 14 daily builds.

iOS 14 will still introduce new features. However, the same sources implied that Apple has held off some of them to a later release so they could focus on making sure the next update is more stable than the iOS 13.

Apple, like many tech companies, are creatures of habit when it comes to releasing new hardware and software products every year. It is safe to expect iOS 14 to be announced in June 2020, while a full release is very likely slated in fall 2020.