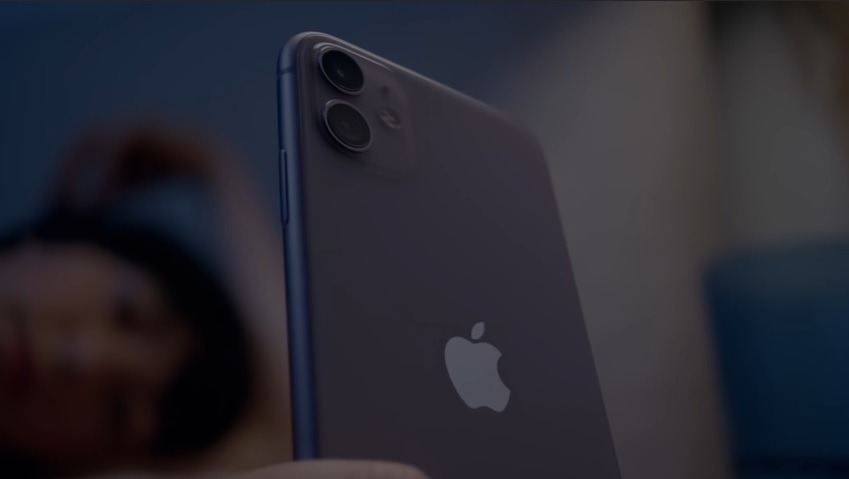 A recent update on the iOS 14 has reportedly contained codes that seem to correspond with an earlier about the iPhone 12. The codes in question dropped a crucial word and now suggests the new smartphones will be shipped with free EarPods.

The small yet important change was first spotted by MacRumors within a message related to the RF Exposure menu. Per the report, the message originally read: “To reduce exposure to RF energy, use a hands-free option, such as the built-in speakerphone, the supplied headphones, or other similar accessories.”

However, two crucial words were reported removed once the iOS 14.2 beta 2 went live on Tuesday. The sentence was mostly retained except the phrase “the supplied headphones” now only says, simply, “headphones.” The change suggests that the message is now referring to any headphones, possibly because Apple will not supply them to iPhone 12 owners anymore.

Some might argue that this could only mean for the message to refer to all headphones and not necessarily because the iPhone 12 will no longer come with free EarPods. But it should be noted that analyst Ming-Chi Kuo has already reported on the possibility of the latter.

Kuo also suggested that the iPhone 12 boxes will not include a power adapter as well while Apple is also expected to launch a new 20W power adapter that will have to be purchased separately. Apple has yet to confirm this report, but this would not be the first time the tech giant will pull a similar move.