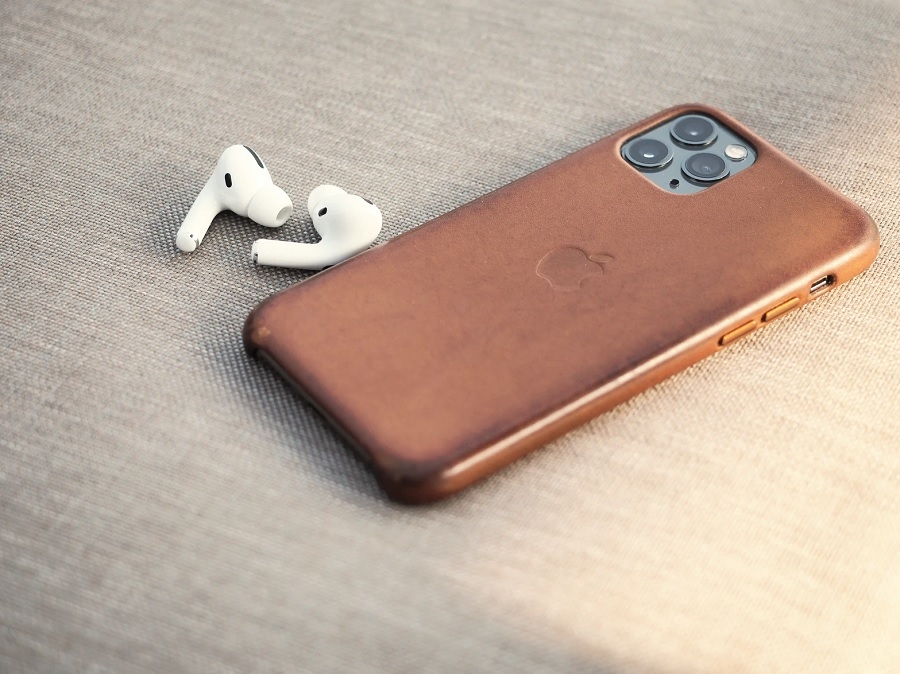 AirPods Pro users are anticipating a specific feature in the iOS 14 called the Spatial Audio. While it has not been added as a function feature yet in any of the updates, a code referring to Spatial Audio Video has reportedly appeared in a beta 5 code.

The iOS 14 beta 5 arrived for developer testers on Aug. 18 and then for public testers about two days later. There is not any major feature released or updated in this build, but it reportedly carries a code that could be hinting at the imminent addition of the Spatial Audio function.

MacRumors reported that the AirPods Pro-friendly feature appeared in an iOS 14 beta 5 code showing a video illustration of how this upcoming feature will work on the truly wireless earbuds. It is suggested that this video could pop up whenever iOS 14 users set up this new function, but there is still no clue on when Spatial Audio is actually getting released.

Spatial Audio practically makes the AirPods Pro an instant surround sound system for a “theater-like experience.” This feature will only be available on the AirPods Pro likely because it sports special sensors that are not present in the entry-level AirPods. Apple also noted that Spatial Audio will require at least an iPhone 7 running on iOS 14.

There are other small updates and tweaks released in iOS 14 beta 5 such as the addition of the “Hidden Album” toggle. Beta testers will find this in the Settings app, then proceed to the Photos tab. It comes with a reminder that when it is enabled, an album labeled Hidden will be included in the albums list under Utilities. But iOS 14 users should note that the option to hide photos and videos is still placed in the Photos app.

Apple is also expanding the options to customize widgets on the Home screen. iOS 14 finally allows iPhone users to add widgets with different sizes and place them in any of the screen pages. In beta 5, the “tall” variation for the Apple News app widget has been added.

Another small update can be found within the Clock app. When setting an alarm, iOS 14 testers can now either type their chosen alarm time or swipe wheel picker.

It is confirmed that iOS 14 will be compatible with more devices than expected. The list includes iPod Touch (7th-generation), first iPhone SE, iPhone 6s series, and all the iPhone models released after that. The full version of the OS update is slated to be released in Fall.