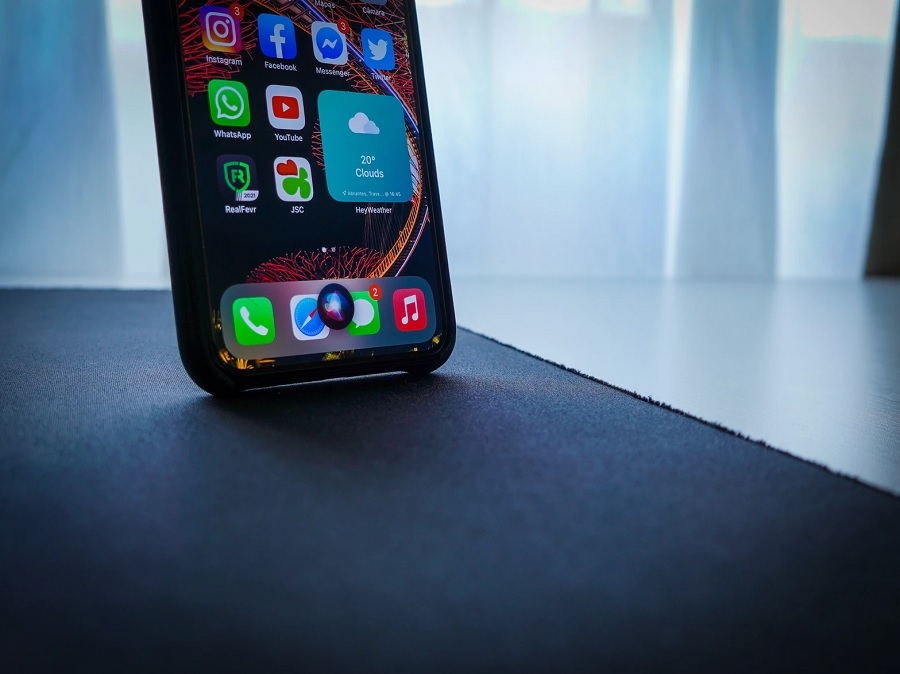 iPhone users who have yet to update their devices to iOS 14.4 might want to install it immediately. Apple confirmed that this version addresses two serious-sounding security flaw that targets the browser and operating system itself.

Apple published an advisory earlier this week informing iPhone, iPad, and iPod touch 7 users of two critical security fixes included in the iOS 14.4 and iPadOS 14.4 updates. Once affected users get the notification that the said updates are available on their devices, they should immediately start the download and install process.

The tech giant identified two different security issues. A vulnerability on the kernel program, a.k.a. the core of the operating system, was detected that could allow a hacker to use system privileges through a "malicious application."

Another issue was found targeting the WebKit, a browser engine used for the Safari app, that could let a "remote attacker" execute codes arbitrarily. Apple reported that an "anonymous researcher" found both vulnerabilities.

Those were all the information Apple provided about the security vulnerabilities that iOS 14.4 and iPadOS 14.4 address. It is unknown if attackers were actually able to exploit these flaws, but Apple said it will release additional details soon.

iOS 14.4 also comes with a few new features, including the support for scanning smaller QR codes. The Bluetooth settings now have additional options allowing users to specifically identify the type of device paired to the iPhone for accurate Headphone Audio Level measurements. The operating system will now notify iPhone 12 users if they received an inauthentic camera replacement when the device went through a repair.

Some iPhone users may have encountered an issue where the Fitness app's widget was not displaying updated activity data. There was also a bug that prevented the CarPlay News app from continuing audio stories after Siri dictated a road direction. These issues should be fixed once iOS 14.4 is installed.

To check if iOS 14.4 is already available for over-the-air update, open the Settings app, choose General, and select Software Update. Once the update package is available start the download and make sure the device has enough battery before starting the install. This update is available on iPhone 6S and later models, as well as on the seventh-gen iPod touch.