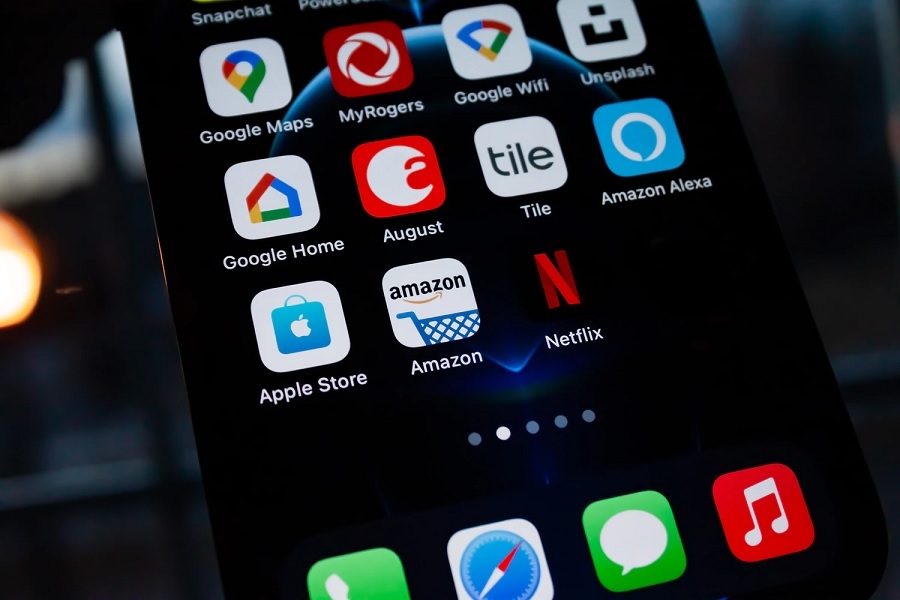 One of the most anticipated changes in the iOS 14 update is centered on Apple's new privacy policy. With the new guidelines, Google confirmed it would no longer use crucial user information for advertising purposes.

In a new blog post, Google announced that its mobile apps available on iOS devices would no longer gather certain user data for ads to adhere to Apple's App Tracking Transparency (ATT) framework. Google mentioned Identity for Advertisers (IDFA) as one of the types of data its apps will no longer collect.

IDFA is a device ID for iOS-powered gadgets that developers can use to identify devices and track user behavior, mainly for personalized ads. App developers who collect this type of data are required, under Apple's ATT, to ask users' permission first before continuing this activity.

Part of the iOS 14 update is a new prompt that informs users if an app will "track [their] activity across other companies' apps and websites." Choices include "Ask App not to Track" and "Allow." Since Google will no longer use IDFA, its iOS apps will not be required to show this prompt.

"We've always put users and their privacy first," Google added. "Transparency, choice and control form the bedrock of our commitment to users, and advertising is no different. The iOS 14 update also requires developers to list all the kinds of data used to track users, including the ones linked back to their identities.

We believe users should have the choice over the data that is being collected about them and how it’s used. Facebook can continue to track users across apps and websites as before, App Tracking Transparency in iOS 14 will just require that they ask for your permission first. pic.twitter.com/UnnAONZ61I

Apple responded by clarifying it will not force Facebook to change how it tracks users for ads but emphasized that iOS 14 is merely giving users a choice. Apple CEO Tim Cook said something similar on his Twitter page a few days after Facebook's newspaper ad. "Facebook can continue to track users across apps and websites as before ... iOS 14 will just require that they ask for your permission first," he wrote.