iOS 14 release date: Use of Chrome, Firefox, Gmail, Outlook and other third-party apps might finally be allowed this year 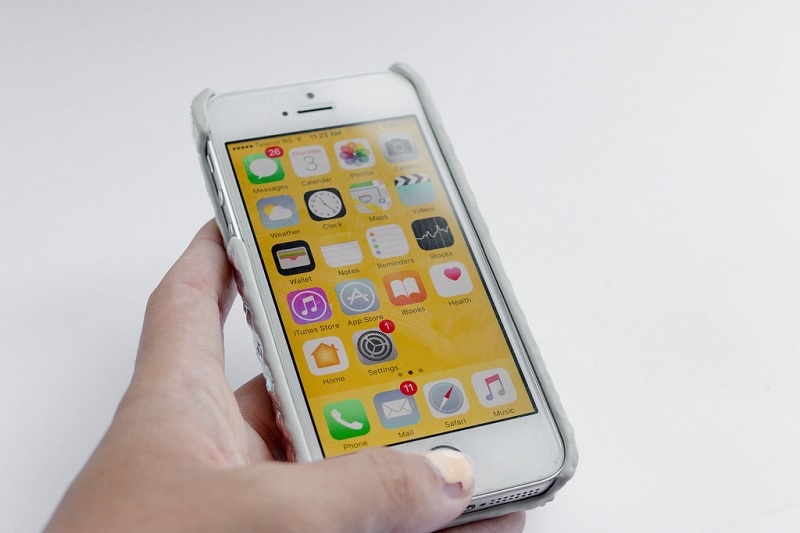 It appears that iPhone and iPad users could be looking at a much bigger change in iOS 14, aside from the usual introduction of new features. The company is rumored to be exploring the possibility of finally allowing its mobile users to choose third-party apps as the default apps for web browsing and other daily tasks.

Apple is known for its rather aggressive approach in making iPhones and iPads exclusive to apps it has pre-installed in the devices. To this day, the tech giant has not budged on allowing its mobile device customers to use third-party apps as default options. But if a report is to be believed, that should change in the coming months with the release of iOS 14.

A source told Mark Gurman of Bloomberg that Apple is already “discussing” whether or not to allow such a major change in the forthcoming mobile operating system update. If it pushes through, iPhone and iPad users could finally be able to choose apps from other developers to open web links, emails, and send messages once the iOS 14 goes live.

Browser and mail apps from other developers have been off-limits to iPhone and iPad devices. iOS users can only open links through Safari and navigate their emails with the Mail app. If Apple decides to apply this change in iOS 14, tech fans could soon be switching to other available apps like Google Chrome and Firefox or the actual app developed for the email services they use, such as Gmail, YahooMail, and Microsoft Outlook, among others.

This change is also rumored to possibly affect the HomePod. The same report added that Apple is also “considering” to be more lenient to third-party music apps. This could mean that the Siri-activated speaker from Apple might soon be able to connect with Spotify accounts.

It will take a few more months to confirm if these major changes will come to fruition. Apple usually unveils upcoming OS updates during the Worldwide Developers Conference that takes place in the first half of June. The iOS 14 will most likely go live along with the retail release of the new iPhone later this year, per Apple’s tradition.