iOS 14 compatibility rumors: All iOS 13-supported devices are expected to be compatible with the next software update 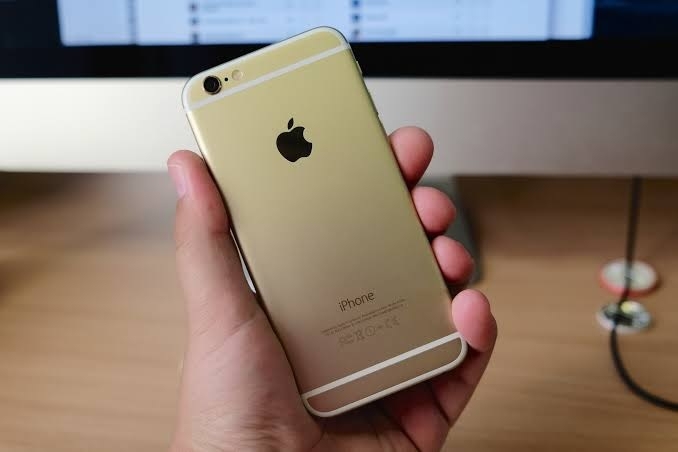 Every year, one of the most significant questions asked by Apple fans is what devices will be axed from the list of supported models by the new iOS update. That usually tells them when it is time to upgrade their smartphone or tablet. Recent reports on iOS 14, however, bears good news as it might not force users to buy a new device just yet.

Some would like to believe that sizing down the list of compatible devices with new iOS updates so that people will be obliged to buy new Apple devices. It is hard to rule that out completely, but it should also be noted that there are other factors considered – like the mobile chip and apps support – why devices are getting ditched by new iOS updates.

In 2017, compatibility with the iOS update arriving that year was the talk of the town as Apple removed support on 32-bit devices. Luckily, such a change is unlikely happening with iOS 14 this year.

There was earlier speculation that the iOS 14 will no longer support iPhone SE, iPhone 6s, and iPhone 6s Plus. But a report from the French website, iPhonesoft claims that all iPhones supported by iOS 13 can still download the iOS 14 later this year, including the three mentioned models above.

That would also mean devices from iPhone 7 through iPhone 11 lineup will be compatible with iOS 14. The upcoming iPhone 12 series is expected the be shipped with the latest OS update, per usual practice. The other rumored device arriving this year, iPhone SE 2/iPhone 9, will most probably support iOS 14 as well, especially if it does launch with the A13 chip.

iOS 14 release date: It could be the main attraction at Apple’s WWDC 2020

There is so much riding on the iOS 14 considering the state of iOS 13 when its full version launched last year. With that, it is most likely one of the most awaited announcements in the upcoming Worldwide Developers Conference, the annual event where Apple unveils upcoming software updates for its hardware products. It usually takes place in early June, but the iOS 14 will remain in beta testing until its likely release date in fall.