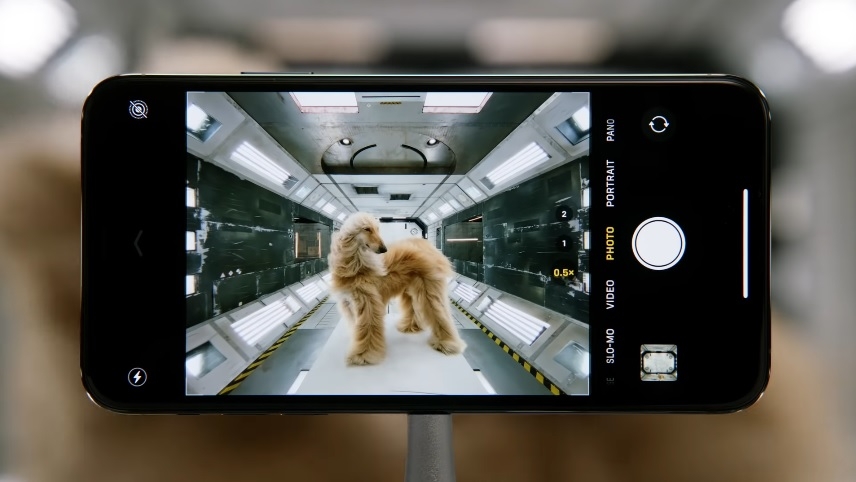 A large segment of the official iOS 13 page has been dedicated to the updates Apple applied on the Camera and Photos apps. It is then not surprising if some of the anticipated new features arriving with the iOS 14 update include improvements in the array of photo and video editing tools.

Months before iOS 13 was officially announced, rumors were already rife that it would introduce a system-wide Dark Mode setting. That was later confirmed, but what Apple fans did not greatly expect was the slew of new and improved editing tools on stock iOS apps and more ways to organize captured photos on iOS devices.

Since iPhone cameras have been one of the product’s notable features, it is also not surprising that Apple wants to reinforce that strength through the annual iOS update. This approach could very well continue for the launch of iOS 14.

Rumors and information leaks are still scarce on the new features in iOS 14. However, it would not be surprising if Apple introduces more filters and editing options, especially for improving videos. Apple has also been big on introducing new Portrait effects as iPhone cameras improve through the years. The company could follow up on this effort in 2020, especially since it already joined the triple-lens camera system trend.

iOS 14: How Apple hopes to make it much more stable than iOS 13

Whenever iOS 14 is being discussed, Apple fans likely have one major concern: the operating system’s stability. People can find numerous articles and online forums dedicated to enumerating bugs experienced and yet to be resolved on iOS 13.

The good news is Apple was previously reported to be addressing this issue. The development of iOS 14 is anticipated to benefit from the company’s new practices in treating iOS daily builds. Hopefully, it would result in a much more stable mobile OS in 2020.

On the aspect of iOS 14’s release date, not much is expected to change. Many are anticipating Apple’s next OS builds to be unveiled at the Worldwide Developers Conference that could be held in early June 2019. But iOS 14 is still most likely getting released in September along with the iPhone 12 series.