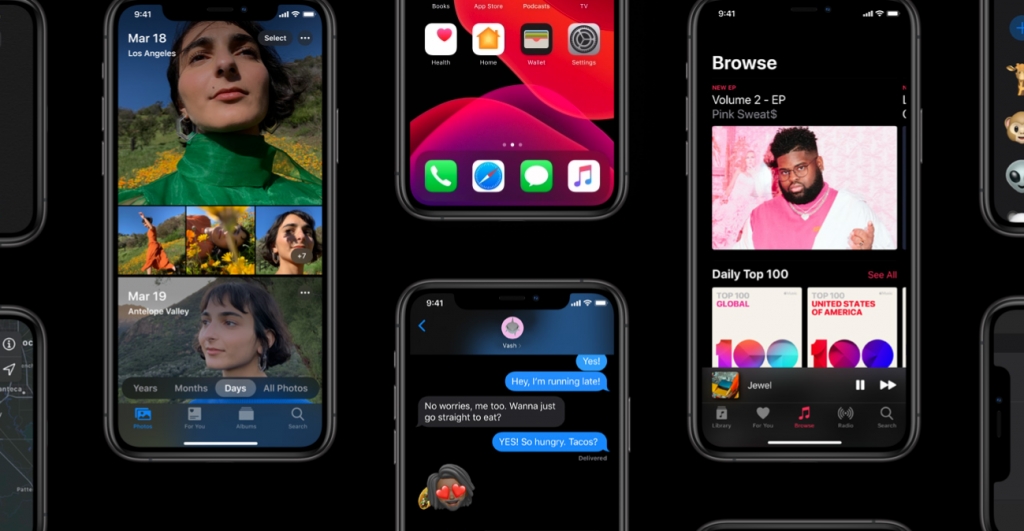 Apple is known for constantly updating and releasing new versions of both its devices and its software. As 2020 arrives in a little over a month from now, it seems that Apple is to make some changes when it comes to iOS 14, including the testing front.

While all the compatible devices are now on to iOS 13.2.3, the newest update that was released last week, it seems that iOS 13, in general, is facing a number of bugs. Some of those bugs included the fluctuating signals and apps closing in the background. Forbes reported Apple has now decided on a new way of fixing bugs in the upcoming iOS 14.

The team at Apple is said to be putting forward a system in which software builds a day can immediately disable features that have bugs or are unfinished. The people testing the software will then have the option to enable the features again, but they can also see what every addition to the software they test out will do. It seems that the possible causes for the bugs in iOS 13 might be attributed to the changes made every day and every week to the software left it in varying stages of development.

This new method of software testing would mean that updates that have bugs will be fewer, as are the fixes needed. This method of testing is expected to start for the upcoming iOS 14 next year, and some features in iOS 14 may have already been placed in the inevitable iOS 15 that is expected to come out in 2021.

For now, many are still speculating what iOS 14 will have in store for them when it comes out next year. Techradar reported users might expect to see 5G support, in case the software company decides to release a 5G-friendly device, among them supposedly being the iPhone 12.

Along with possible 5G support, there is also a possible feature supporting AR glasses. This is in keeping with Apple’s plans for releasing AR glasses next year in 2020. Given the mixed response towards Google’s version of glasses or Google glasses, users are still skeptical of this device.

As for the release date for iOS 14, the beta testing might be first unveiled at around May 2020, during the WWDC conference. The public beta testing can be expected to open at the latter part of the same month, in time for a September release like its previous software releases.