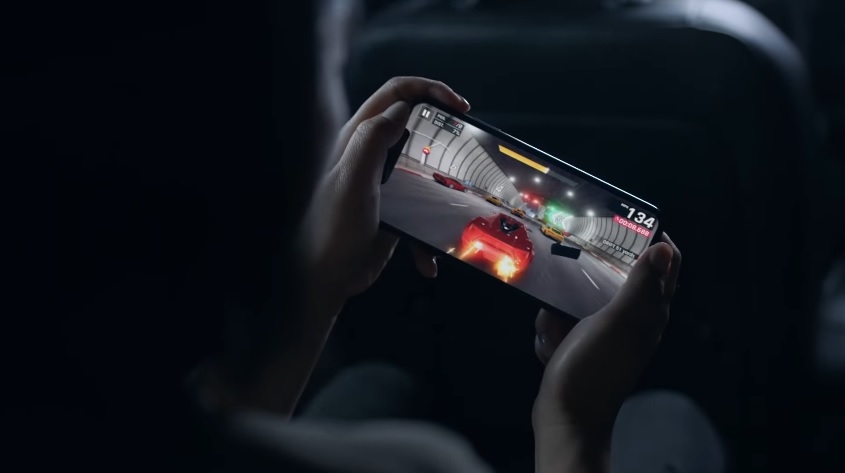 Anyone who has tried iOS 13 may have their own complaints about the stability of the latest mobile operating system update from Apple. But that is only another reason to look forward to the release of iOS 14 next year.

However, a recent report suggests that iPhone and iPad users should not expect too many new features on iOS 14. And that is probably a good sign for the next update's overall performance.

iOS 14 changes: Release of some features are reportedly pushed back to 2021

To this day, there are still several iOS 13 glitches that Apple has yet to address and even recognize. To appreciate the magnitude of the issues iOS 13 has had, note that the iOS 13.1 update was released just five days since the first full version of the software build went live last September.

Bloomberg insiders reported that Apple has consequently applied major changes in its approach to the development of the upcoming iOS 14. To make sure they release a much more stable mobile OS next year, Apple developers are now using software flags to isolate identified bugs in the daily builds. In connection to a more meticulous system of developing iOS 14, Apple is reportedly considering to hold off some of the planned features for the software update that is internally called “Azul.”

Sources close to the matter claimed the features that will not make it into the iOS 14 could be released in the “Azul +1” mobile OS slated to be released in 2021. Considering the reported launch schedule, it is very likely that “Azul +1” refers to iOS 15.

However, the same insiders pointed out that iOS 14 will still be released with a slew of new features next year. But none of it was specified in the report.

While Apple is applying big changes in its software development practices, it is not expected to change is the timeline for iOS 14 and other OS builds due to be unveiled in the new decade. iOS 14 could still be announced in early June 2020 during the Worldwide Developers Conference and will officially go live in September close to the release of the new iPhones.