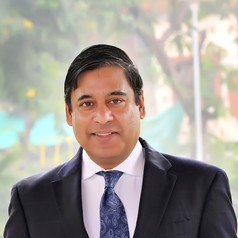 Anup holds a BTech in Mechanical Engineering from the Indian Institute of Technology Delhi (1984-88), MBA in Finance from the University of Delhi (1988-90), and PhD in Accounting from Texas A&M University (2003-2008).

Anup brings vast corporate experience of almost fourteen years. He has worked as a banker, consultant, and corporate executive in the East and West Coast cities of the United States and India. He has worked at billion-dollar conglomerates as well as cash-strapped startups.

Anup is one of the foremost researchers on the changing economics of listed companies. He examines how knowledge-based companies, such as Facebook, Alphabet, and Microsoft, supplant asset- and infrastructure-intensive companies, such as Walmart, General Motors, and Exxon-Mobil, in capital creation and employment generation.

His research highlights key elements disrupted by this progression: accelerating corporate demise and emerging hyper-competition; changing role of the board of directors; shifts in executive incentive plans; new auditing and financial reporting requirements; and a growing need for highly skilled human capital.

Anup has published numerous articles in journals classified in Financial Times (FT-50). Anup has not only published in elite scholarly journals, such as Management Science, Accounting Review, Journal of Accounting and Economics, Journal of Financial Economics, and Review of Accounting Studies but also in the practitioner-oriented Harvard Business Review, widely read by senior executives and managers. Two of his papers are typically included in the curricula of top PhD programs in accounting. One of them is listed in the Hall of Fame of the Journal of Financial Economics, and is one of the most cited papers in the field of accounting and finance.

Anup has published a unique series of articles in Harvard Business Review, on the underlying economics, valuation, and financial reporting issues of digital companies.

Anup has presented his work in seminar format at 45 of the world’s top universities, in 10 different countries.

Anup is deputy editor-in-chief for Management and Business Review and an Editorial board member for Contemporary Accounting Research.

Has Elon Musk developed cold feet? Is he experiencing buyers remorse? Or is he trying to create drama for the markets, true to his public persona? Or could Musk be negotiating for a better price? Musk started buying... 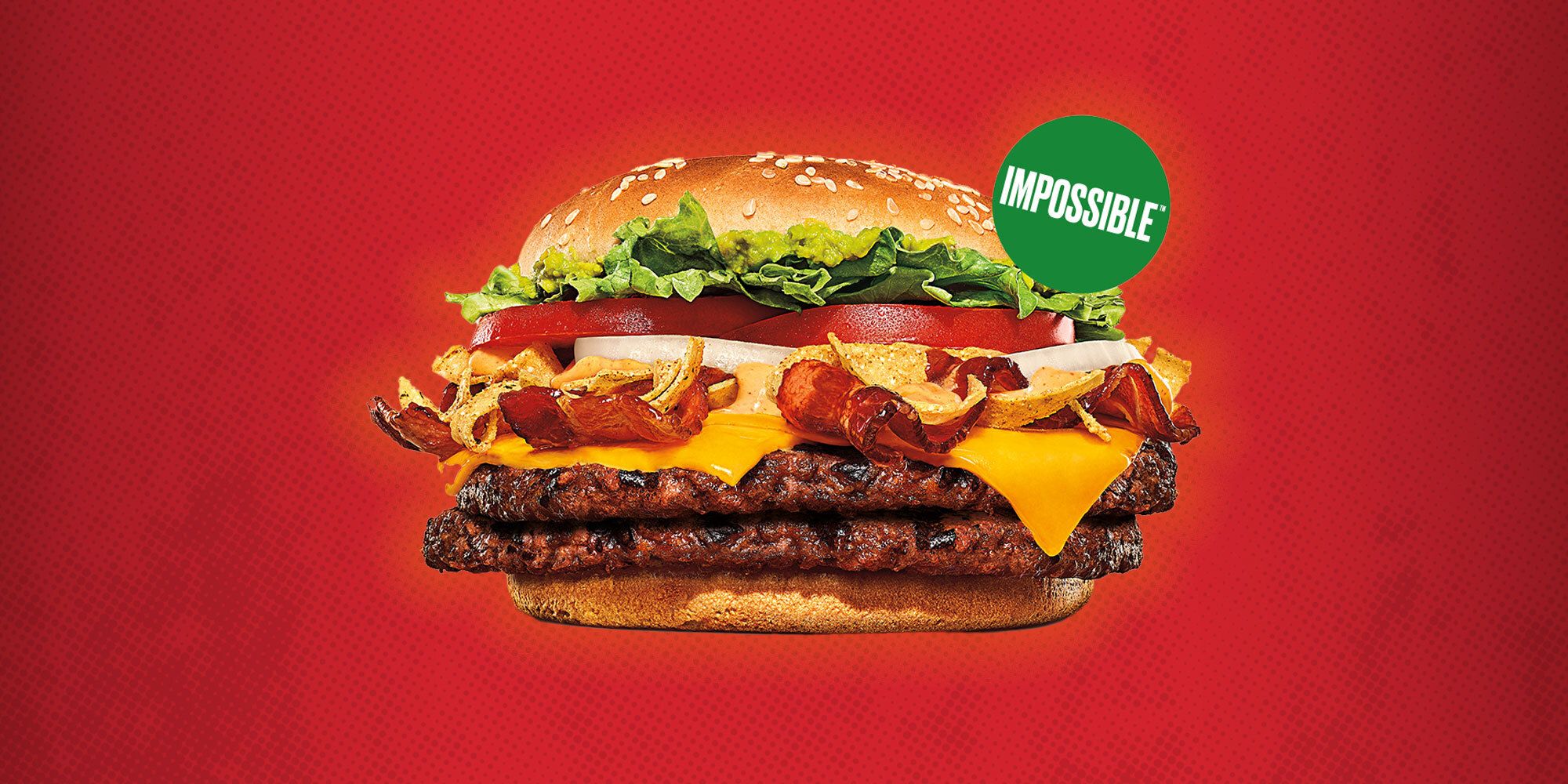 Hyundai Doosan Infracore Co. will develop a hydrogen combustion engine that will be mounted in commercial vehicles, buses, and construction machinery by 2024. The engine will be mass-produced by 2025 after going through...

South Africa has prohibited the use of meat-like names, such as veggie biltong, plant-based meatballs, and vegan nuggets, to describe plant-based alternatives According to the South African Department of Agriculture,...

Starbucks Korea has been chosen by the Korea Employment Agency for Persons with Disabilities as an excellent case of having incorporated the disabled into its workforce. The company had the greatest percentage of... 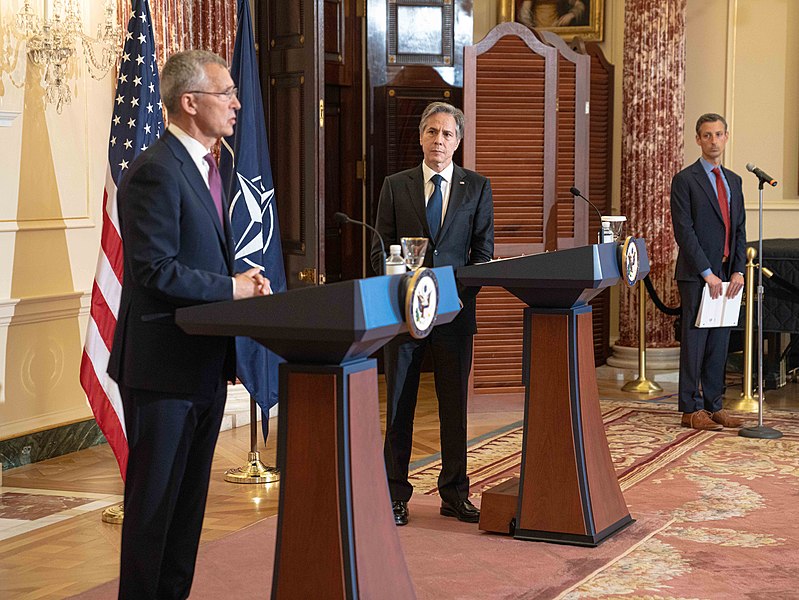 With the ongoing war in Ukraine already in its fourth month, the NATO alliance appears to look towards another strategy to be ready in case of a potential escalation. NATOs Secretary-General Jens Stoltenberg said the...

The leaders of the G7 group of countries have reiterated their pledge to stand in support of Ukraine as it resists Russian aggression that is already in its fourth month. The G7 released a statement pledging a renewed...

The US Supreme Courts ruling last week, effectively overturning the landmark Roe v. Wade decision of 1973, led to public outrage. With the high court under scrutiny for its reasonings behind the recent decisions, a legal...

Amidst the violence on the ground in Ukraine by Russian forces, prosecutors and other legal authorities in Ukraine are engaging in legal battles against Russia. Ukraines richest man has filed a lawsuit against Moscow for... 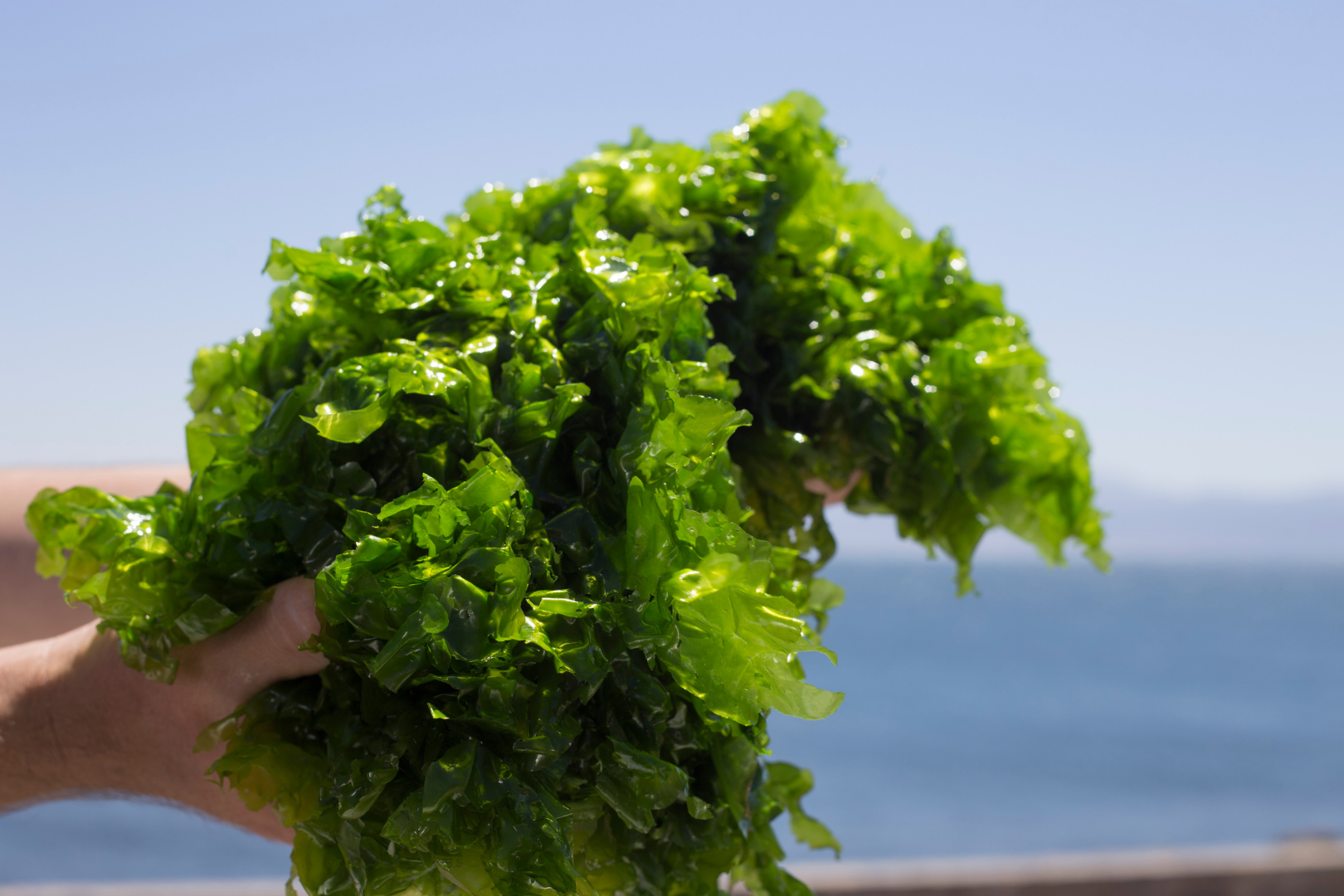 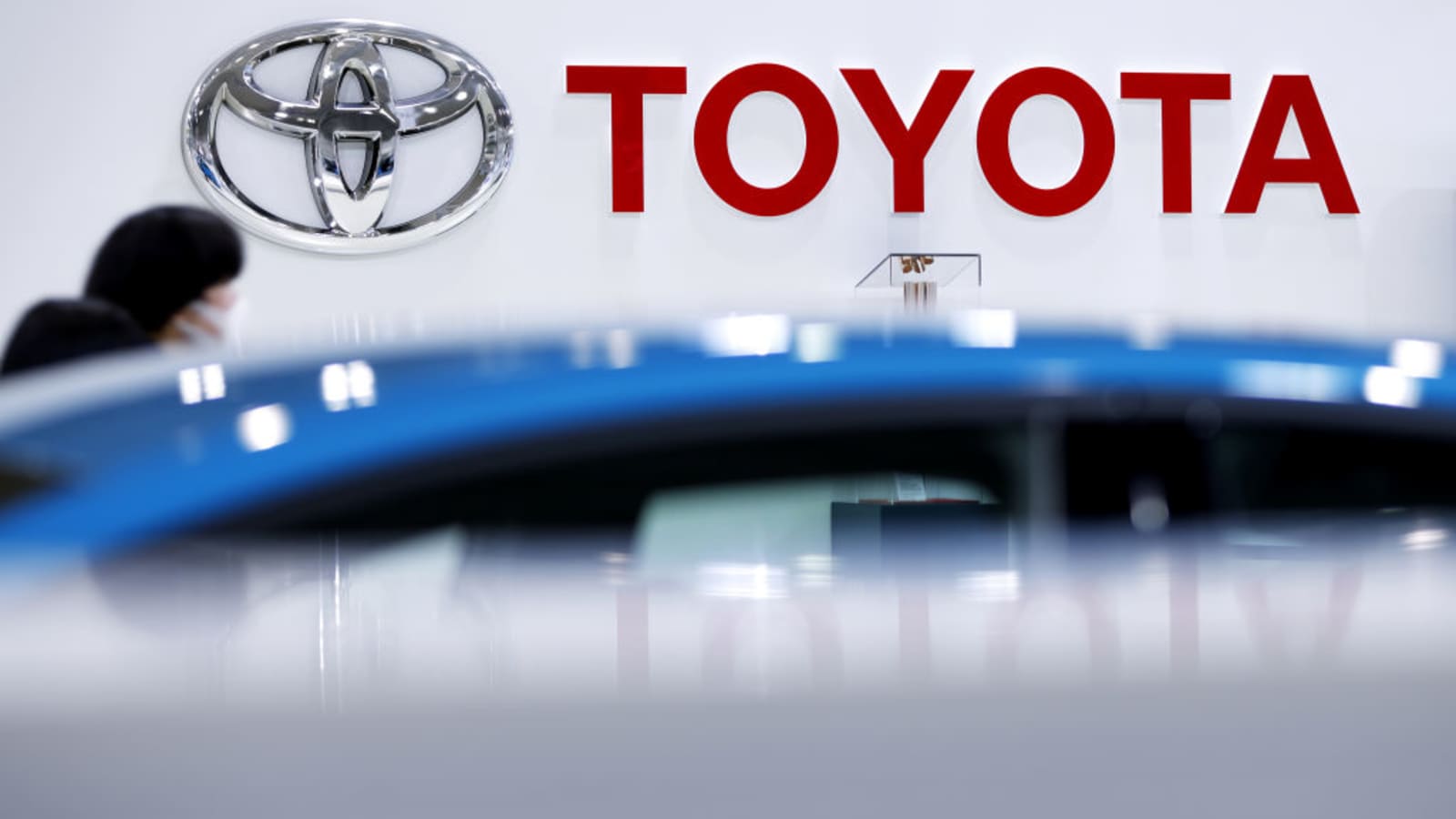 Valve shared some good news for PC gamers waiting their turn to order Steam Deck. The company confirmed that the handheld gaming devices production is starting to pick up, and customers scheduled to place an order in the...

Video game fans might have another clue that Ubisofts long-awaited naval combat game Skull and Bones is nearing its launch. The game recently received another rating, suggesting that its development may be completed...

There is only a month left before Pixel 6a arrives in stores, but the device keeps appearing in new leaks, including an early hands-on review of the device. A brief demonstration of how the phones fingerprint scanner...

Apple is reportedly making plans for the next generation of HomePod. The next home speaker will reportedly gain new technical specifications, but it is not expected to enter the market this year. It has been a few years... 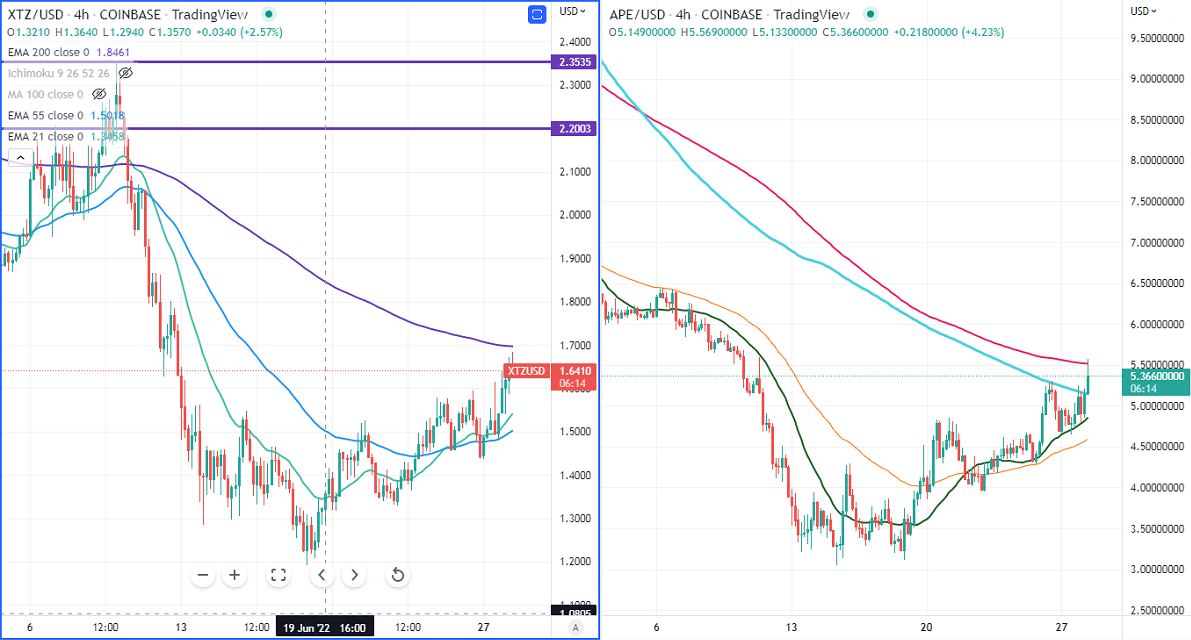 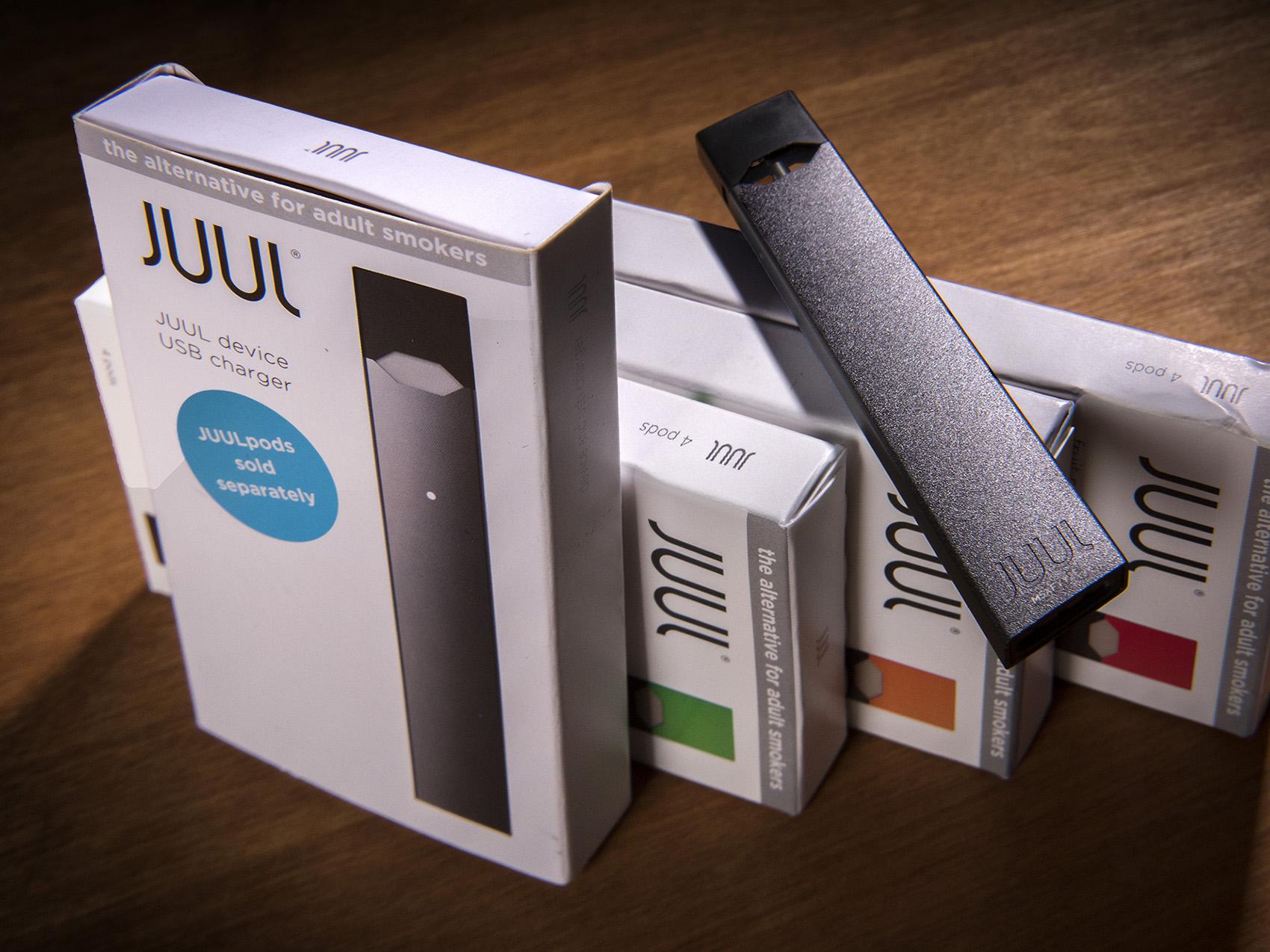 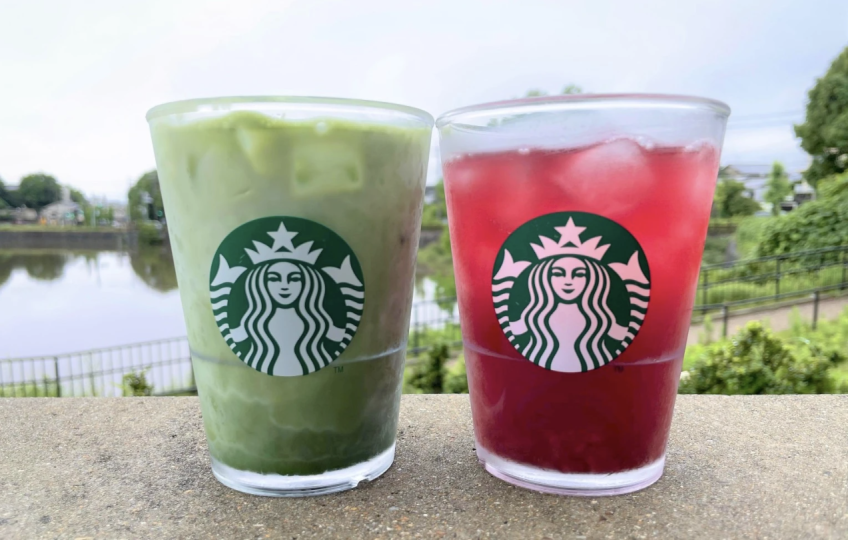 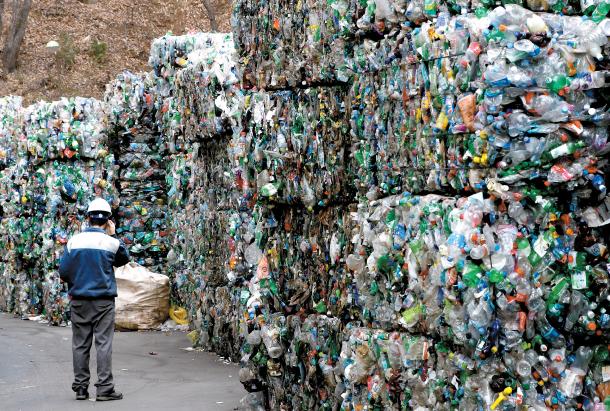 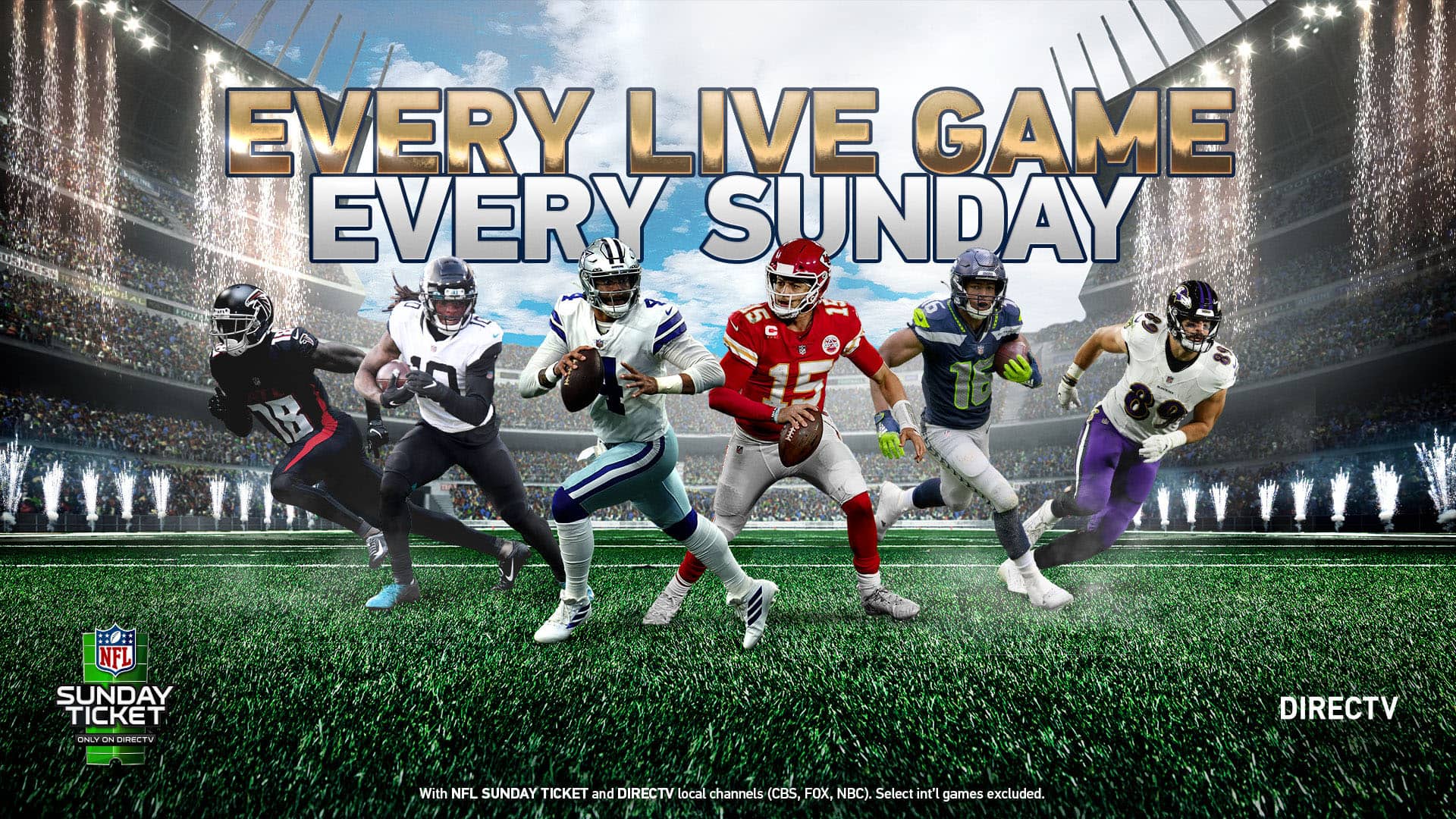