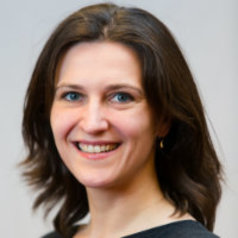 My work investigates how people pursue their goals in a social context (Fishbach, Steinmetz, & Tu, 2016; Steinmetz & Pfattheicher, 2017; Steinmetz, Xu, Fishbach, & Zhang, 2016). In one major line of work, I find that actions done in the presence of others are magnified. For instance, people (falsely) believe that they ate larger portions of food when someone was watching them eat, because the social presence magnifies the action. Furthermore, people in test situations amplify both their successes and failures (i.e., the number of correct and incorrect answers) when they are observed during the test. This work suggests that people perceive the world in a fundamentally different way in the presence of others.

More generally, I’m interested in how people think about themselves and others. For example, I have investigated how self-control is affected depending on whether people construe their self in an independent versus interdependent way (Steinmetz & Mussweiler, 2017). I have further shown effects of such self-construals on stereotyping and decision-making (Speckmann & Steinmetz, in prep.; Steinmetz, Bosak, Sczesny, & Eagly, 2014). Because people often communicate their self-perceptions and decisions to others, I have examined whether the way people think about themselves affects how they portray themselves in public. It shows that, when people project their self-perceptions onto others, systematic mishaps in impression management can occur (Steinmetz, 2018; Steinmetz, Sezer, & Sedikides, 2017).

In another major line of work, I study how the concrete physical context affects people’s perceptions and behavior. I have shown that in physically warmer conditions, people are more motivated to perceive similarities and to assimilate to other people (Steinmetz & Mussweiler, 2011). Because people are also more motivated to affiliate in warmer conditions, their response behavior in surveys was biased towards greater affirmation of neutral items (Steinmetz & Posten, 2017, 2018). Even when only mentally simulating physical states, these simulation can affect judgments and behavior (Hansen & Steinmetz, under review; Steinmetz, Tausen, & Risen, 2018).

Rapid delivery grocery apps have flourished during the pandemic – but will they permanently change how we shop?

Billions of dollars are flowing to support companies you may never have heard of startups with memorable names like Zapp, Deliveroo, Getir and Gorillas. These speedy delivery companies have become the go-to for many...

Facial recognition is increasingly being used in many countries around the world. In some cases the take up has been dramatic. As a result, people are being observed by cameras more than ever, whether in stores, on public... 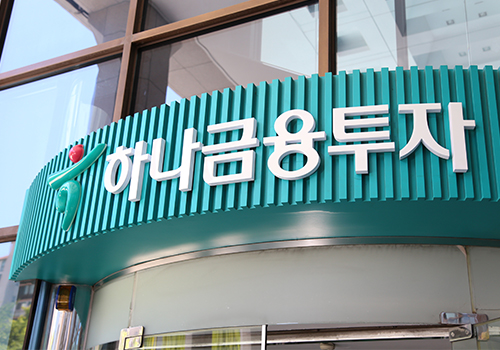 Sumitomo Corp shareholders defeated a resolution requiring the firm to align its business with international climate change targets at their annual general meeting. The Japanese trading houses board is against the...

South Koreas Ministry of Science and ICT official is investigating a potential hack into a state-run Korea Atomic Energy Research Institute by a group suspected to be associated with a North Korean intelligence agency....

South Korea will develop over 100 miniature satellites over the next decade to establish a national security monitoring system and testing next-generation network communications. The Ministry of Science and ICT expects... 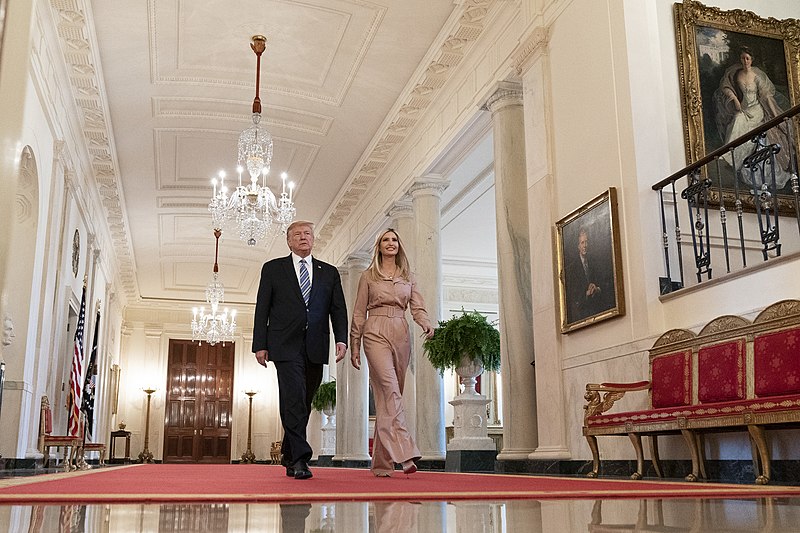 In the midst of investigations in New York that involve former President Donald Trump and the Trump Organization, prosecutors found a link through Trumps longtime associate. The grand jury is now reportedly already...

For several months since the November 2020 presidential elections, former President Donald Trump has not admitted defeat against Joe Biden. In his latest interview, the former president admitted for the first time that he...

Following the passage of the American Rescue Plan, Democrats in Congress and the Biden administration are looking to pass a massive infrastructure package, much to the opposition of the Republicans. Democratic House...

For years since its establishment, Republicans have sought to dismantle the Affordable Care Act that was signed into law by President Barack Obama. President Joe Biden now commended the Supreme Court for ruling against the...

Republicans have constantly criticized Vice President Kamala Harris for not personally visiting the southern border as the Biden administration faces a record number of migrants looking to enter the US. Homeland Security... 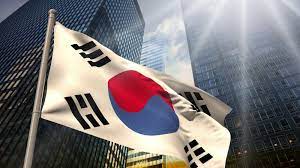 South Korea plans to go carbon neutral by commercializing 14 carbon capture and utilization products by 2030 and to invest over 100 billion won annually for the development of the technology beginning 2023. The progress...

KT Corp. will invest a total of 23.6 billion won in three companies under the fintech-focused Webcash Group to strengthen its foothold in financial services. Of the amount, 14.4 billion won would be invested in Webcash,...

The multiplayer GTA Online has been around for a while now that it was launched at a time when PS3 and Xbox 360 consoles are still frequently used. However, fans using these systems will need to buy new hardware soon if...

The communication app widely used by teams within organizations and companies has a new feature that will allow users to schedule when to send a message. The function is available on both the desktop and mobile versions of...

Gaming fans speculated that a patch for Cyberpunk 2077 was to be released following the reports that the controversial RPG is coming back to the PlayStation Store. Now, CD Projekt Red released patch 1.23 with a...

Another powerful smartphone series from one of the worlds leading brands is reportedly not getting a refresh model in 2021. It became clear in the previous months that Samsung will not release the Galaxy Note 21 lineup... 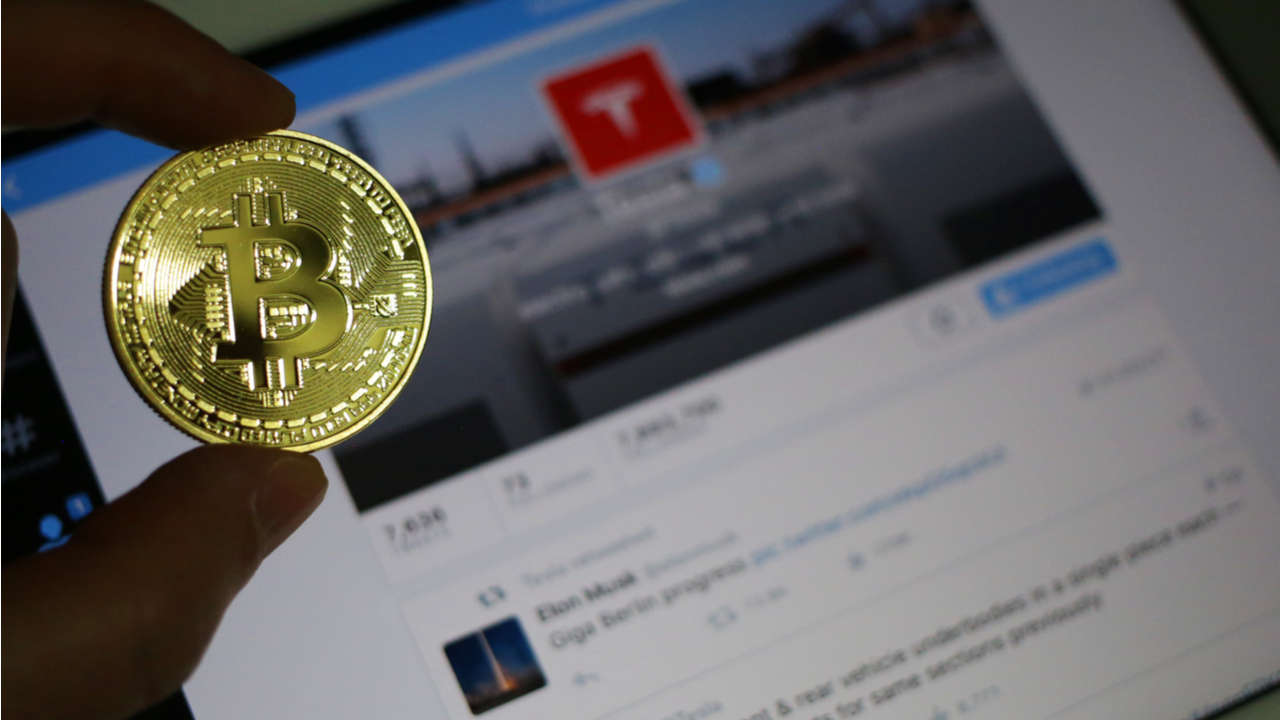 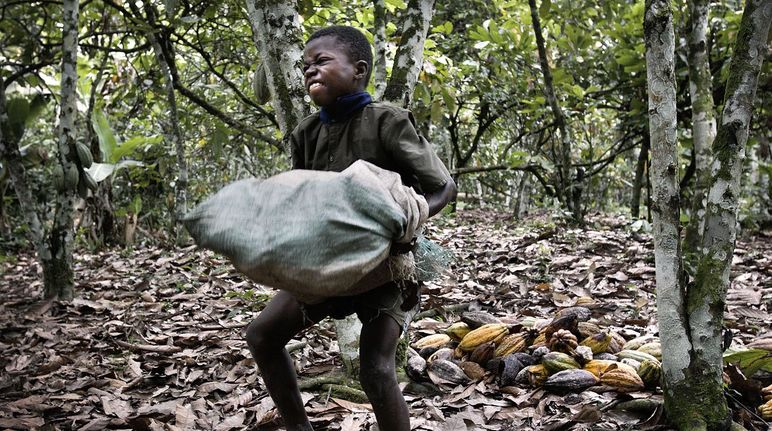 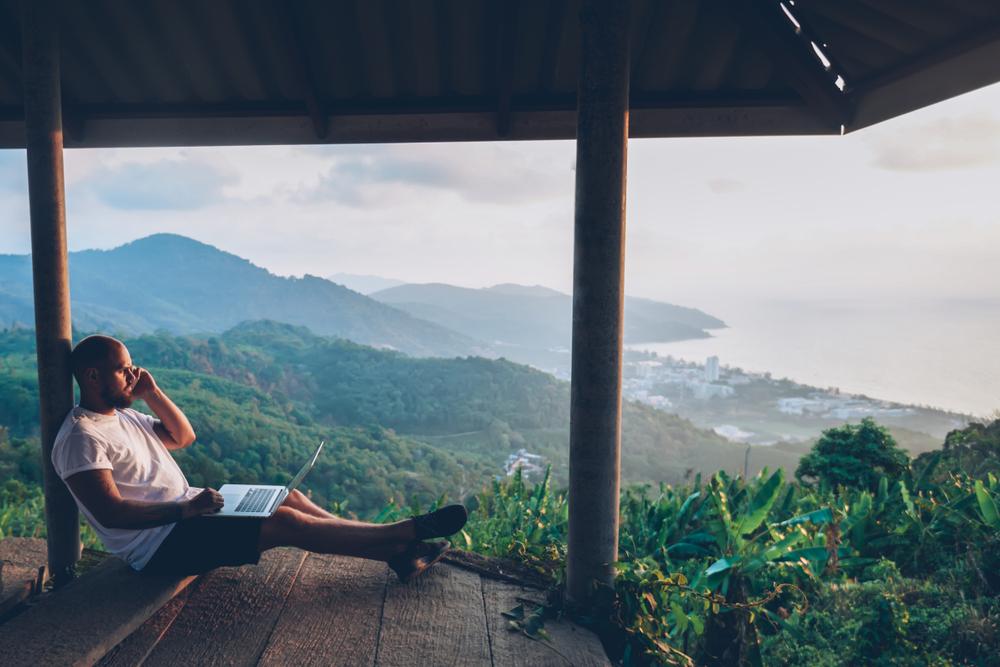 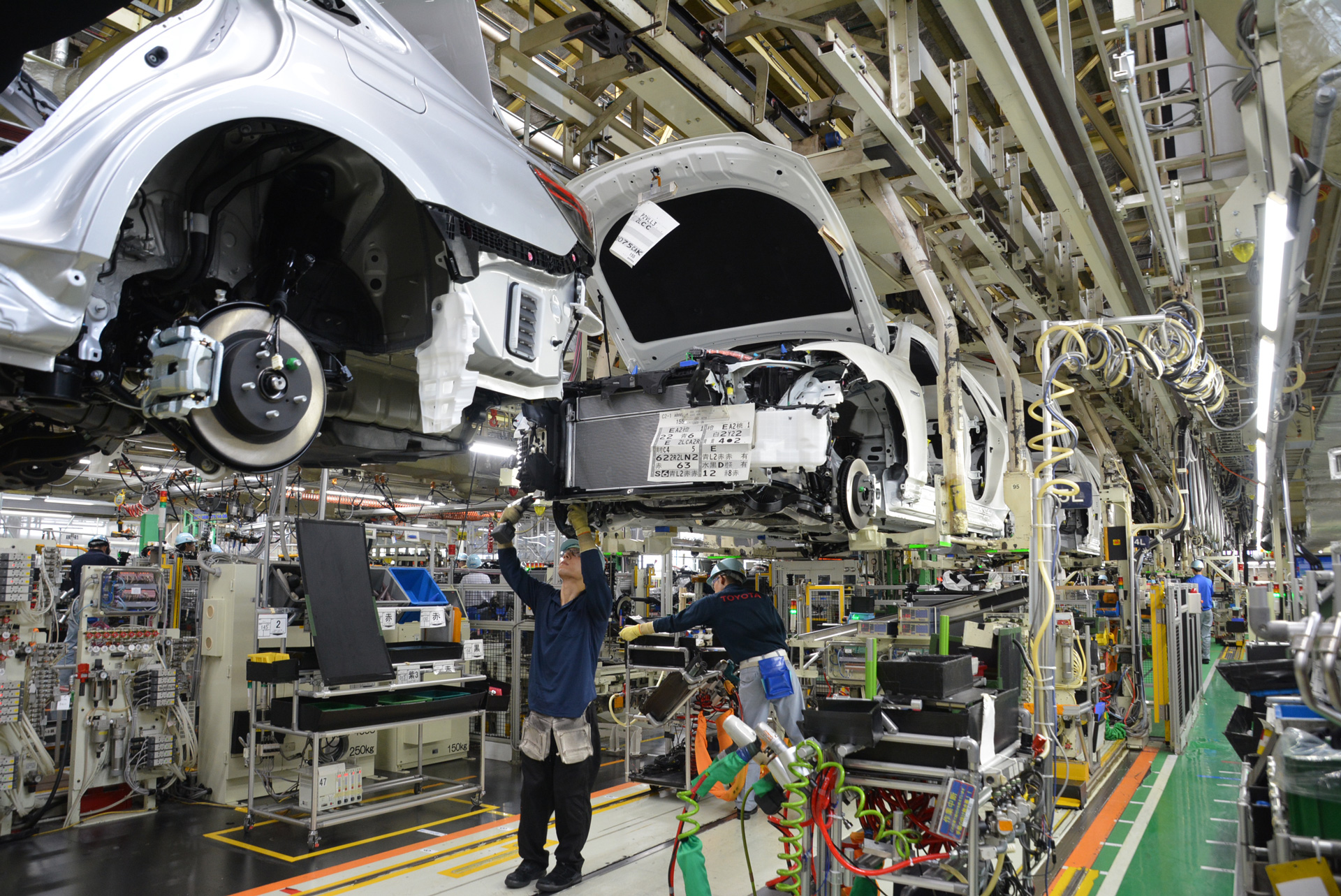 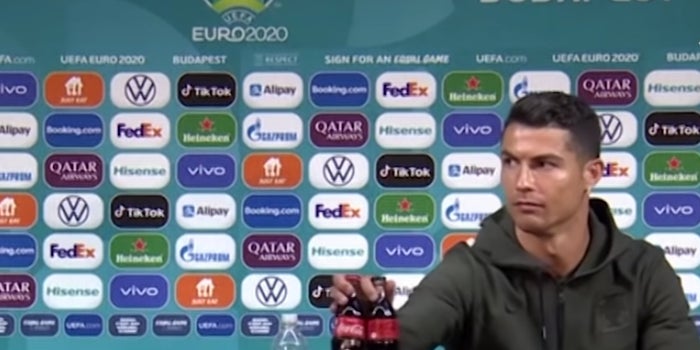