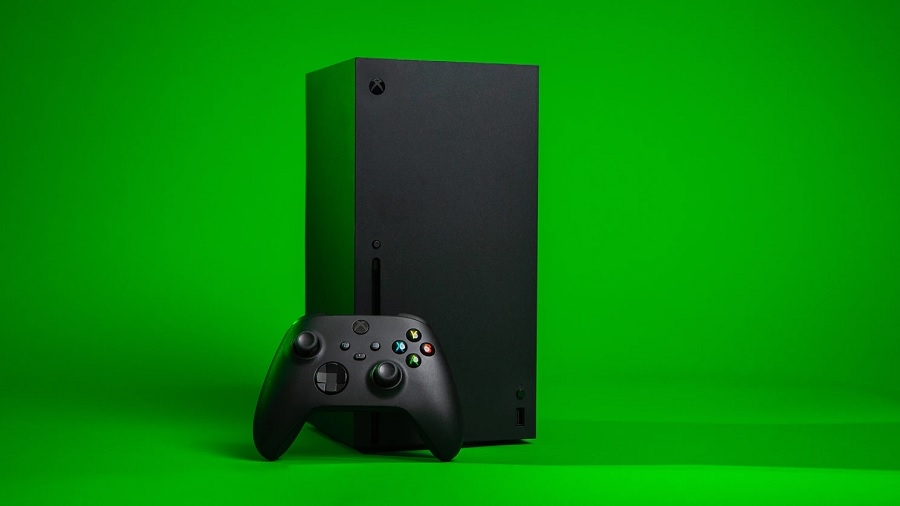 The latest update for Xbox consoles and services is here, and it adds one very useful accessibility feature for Party Chat. The gaming company also identifies an issue on Quick Resume and offers players a workaround.

Party Chat is possibly one of the often-used features on Xbox consoles, and the update released earlier this week will make it more accessible for players with hearing impairment. The latest version of the Xbox system will now convert speech to text and text to speech while joining a Party Chat.

In the June 2021 Xbox update notes, the company said spoken words would be converted into text form with the new speech-to-text function. The text will appear as an overlay on the gameplay, and players will be able to adjust how it is displayed on the screen. On the other hand, the new text-to-speech feature allows users in a Party Chat to type their message, and it will be dictated by a synthetic voice for other members of the chat.

These new functions can be enabled by going to the Xbox Settings > Ease of Access > Game and chat transcription. If players have already joined a Party Chat, they do not have to exit the screen. They can enable the features by opening Options > Configure Ease of Access settings.

The Xbox app has also been updated and will now include an “Official posts from games” section on the home screen. It looks somewhat similar to Instagram Stories, although there are options to like, comment, and share the posts.

Xbox players are now able to organize their groups with the new “Move groups” button within the My games & apps page. Parents and guardians can now use the Xbox Family Settings app to approve requests from kids using child accounts in a family network when they want to play games on other systems like Nintendo and Windows PC.

Microsoft also listed the known issues on the Xbox system as of the latest update, and one that could be affecting many players is a problem with Quick Resume. Some users have reported that their controllers would stop responding when they go back to a game after using the Quick Resume feature. Xbox says this can be addressed by closing the game and then relaunching it.