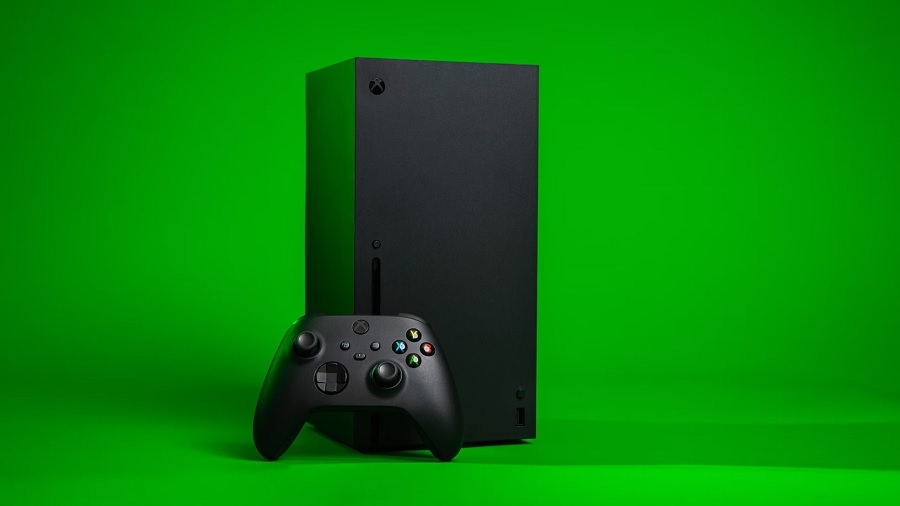 The first anniversary of Xbox Series X’s launch is happening next month, but many gamers are still unable to purchase the console from authorized retailers at the right price. The good news is they are reportedly getting another chance later this week.

GameStop is one of the latest major retailers to confirm it is having an Xbox Series X restock soon. The new-generation console’s availability was recently confirmed through an email notification the company sent to PowerUp Pro members.

A screenshot of the email was shared by known gaming source Wario64. The email addressed to GameStop PowerUp Pro subscribers confirmed that the Xbox Series X bundled with Ubisoft’s “Far Cry 6” will be available on Thursday, Oct. 7, at 10 a.m. CST / 11 a.m. ET / 8 a.m. PT. The first-person shooter launches on the same day.

GameStop had in-store PS5 restock in select locations in late September. But the confirmed Xbox Series X restock later this week will be available online. TechRadar notes that the retailer’s online drops do not always go live at the exact announced time, so the publication suggests following Matt Swider’s Twitter page for a real-time update once it is available. There is a live stream on YouTube being prepared so customers will know when they can start placing orders.

It should be noted, though, that GameStop is giving PowerUp Pro members the “early access” or the “first dibs” on the Xbox Series X and “Far Cry 6” bundles this week. It means subscribers paying an annual fee of $15 ($20 with a physical copy of Game Informer magazine) will get a significant advantage on this week’s restock.

The email does not say the drop will be restricted to members, which means after a certain period, non-members will likely get the chance to order the console as well. But considering how Xbox Series X remains a hot commodity after almost a year, it seems like one of the best chances to get the console through GameStop is by becoming a PowerUp Pro member.

The price of the Xbox Series X and “Far Cry 6” bundle on GameStop was not mentioned. Separately, the console costs $500 while the game’s Standard Edition is available to pre-order for $60.