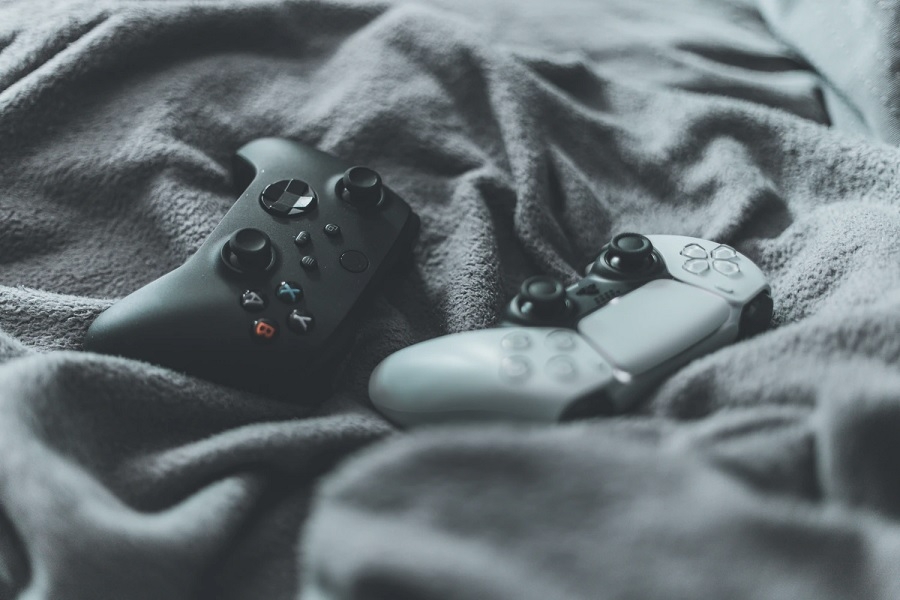 In a couple of months, current-generation consoles PS5 and Xbox Series X/S will hit their first anniversary in the market. However, throughout their first year, gaming fans have found it very difficult to find an available unit. Unfortunately, it appears that the restock situation will not be better anytime soon.

Sony and Microsoft have been some of the biggest tech companies hit by the ongoing global chips shortage, which started around the same time they both started selling the PS5 and Xbox Series X/S. Bloomberg reported Toshiba has said it might be unable to meet the demand for power-regulating chips commonly used in gaming consoles.

The company added that the supply shortage could continue for at least another year. However, Toshiba also said that the time frame of having a constrained supply chain could be extended in some cases. “In some cases, we may find some customers not being fully served until 2023,” Toshiba director Takeshi Kamebuchi said.

That means gaming fans in many parts of the world will have to rely on intermittent PS5 and Xbox Series X/S drops, possibly for another year or so. “Game console makers are among the customers making the strongest demands and I’m sincerely sorry for their frustration as none of them have a 100% satisfaction,” Kamebuchi added.

The Toshiba director also confirmed that some vendors have agreed with some tweaks in the circuit boards as one of the workarounds for the limited supply. Sony, in particular, has previously suggested this approach as a possibility for the PS5. And in previous months, there have been reported new stocks of the console with slight changes in its hardware.

Aside from the supply shortage, customers’ ability to purchase PS5 and Xbox Series X/S have also been affected by the rise of scalpers using advanced methods to get ahead of individual buyers. Luckily, there have been reliable PS5 and Xbox Series X/S restock trackers like TechRadar’s Matt Swider and Jake Randall giving fans real-time updates when the consoles are available from authorized retailers. While buyers should still expect some struggles in queuing online, following their updates on Twitter is one of the first steps to getting a new-gen console without at the right price.