‘Halo Infinite’ beta: October 1 technical preview is available to virtually everyone on Xbox 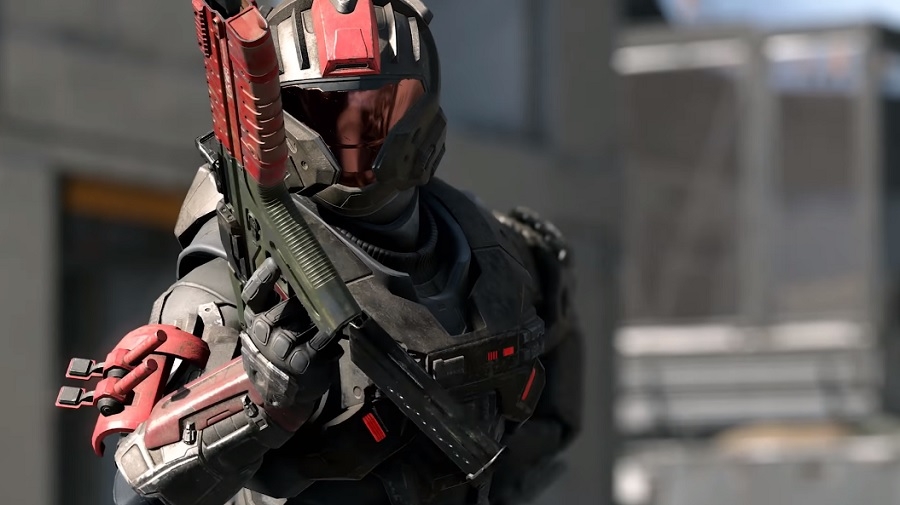 “Halo Infinite” developer 343 Industries has released more information on the next technical preview for the upcoming game. Like the latest beta, the next tests will run this weekend. But one thing that has changed is that more Xbox players can join the next play sessions.

Similar to past “Halo Infinite” previews, the next beta test will run for three days from Friday, Oct. 1 to Sunday, Oct. 3. Xbox gamers can join the technical preview this weekend by simply installing the Xbox Insider Hub app through their consoles or Windows 10 devices.

Once the app is installed, players should open the Previews tab, select Halo Infinite — Insider, and choose the Join Preview option. Xbox users can then proceed to install the “Halo Infinite” build for this weekend’s test. As of this writing, the game’s tech preview build is now available to pre-load.

The technical preview situation is a little different on PC as it remains only accessible to Halo Insiders who received an invitation from 343 Industries. It is still uncertain if the “Halo Infinite” beta will be available to more PC players, but “Halo” community manager John Junyszek said, “We can’t make any promises yet, but the team is working on something to get more PC folks in as well.”

There will be two play sessions per day in this weekend’s “Halo Infinite” beta that serve as stress tests for the game’s servers. Matchmaking queues will go live at 10 a.m. to 2 p.m. PT and 5 p.m. to 9 p.m. PT each day of the technical preview.

During these sessions, 343 Industries said “the full suite of Arena content” will be accessible. The developer also confirmed players who will complete 10 matches this weekend will be rewarded with a special emblem once the game launches on Dec. 8.

Most of the gameplay content offered in the previous preview will be available in the next “Halo Infinite” technical preview, including Social Arena and Bot Warm-up. And the fan-favorite Big Team Battle is also going live this weekend.

There will be a total of three BTB game modes — all in the Fragmentation map — that will be available during the beta. Capture the Flag will be live on Oct. 1 sessions. It will return on Oct. 2, along with Total Control. On the last day, both modes and Slayer will be accessible during both play sessions on Oct. 3.