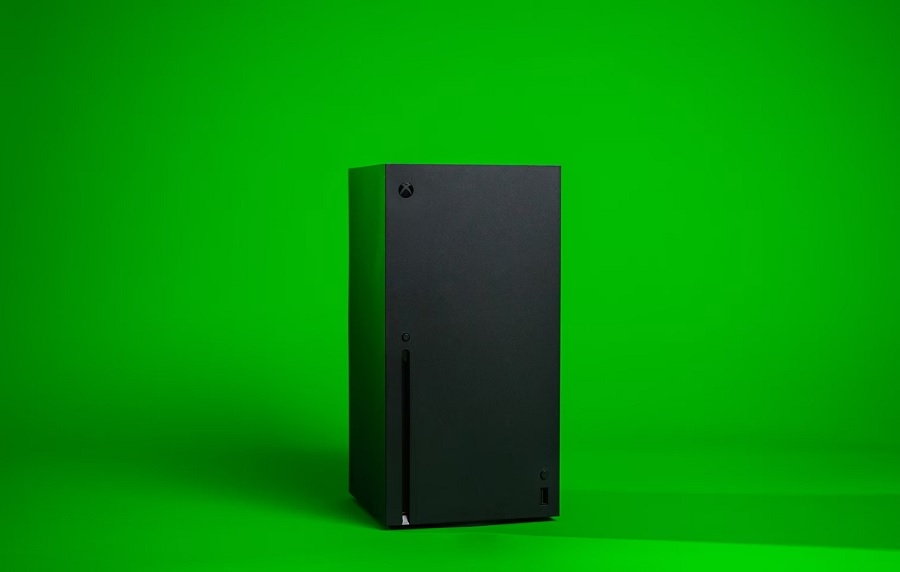 Microsoft announced last month that Xbox Cloud Gaming, also known as xCloud, is slated to come to consoles this year. This week, the company announced that it had entered alpha testing, albeit with a few known issues.

The Xbox Cloud Gaming’s console support has entered testing on Tuesday and was made available to certain Xbox Insiders in the Alpha Skip-Ahead and Alpha rings. Console gamers chosen to be the first to try xCloud on Xbox consoles will need an Xbox Game Pass Ultimate subscription to fully enjoy testing the new service.

Games supported by the Xbox Cloud Gaming service can be identified with the cloud icon on their thumbnail. To view all Game Pass titles with xCloud support, alpha testers can go to My Games & Apps > Full Library > Xbox Game Pass. In the filter section, select Cloud gaming. These titles can be played even without installing them, making it easier for console users to try new games while also saving disk space on their devices.

Since the xCloud service for Xbox consoles is still in a relatively early stage of testing, it is not surprising that it comes with several known issues. In the same announcement post, Microsoft advised Xbox Insiders that the current build may not properly launch base games that are part of a bundle. The company identified “Forza Horizon 4” and “Halo: The Master Chief Collection” as some titles where this problem may occur.

Alpha Insiders might not be able to make in-game purchases on games accessed through xCloud on Xbox consoles. Microsoft, however, has a workaround that testers can try. “You can complete the purchase via the Store directly on console or via Xbox.com,” the company said. “You will need to quit the game and restart it for your purchases to appear.”

Xbox first announced the addition of Xbox Cloud Gaming support on Xbox One and Xbox Series X/S during a Gamescom presentation last month. At the time, the company said it is planned to fully launch sometime this holiday, so it might take a few more weeks to a couple of months before its full version goes live.