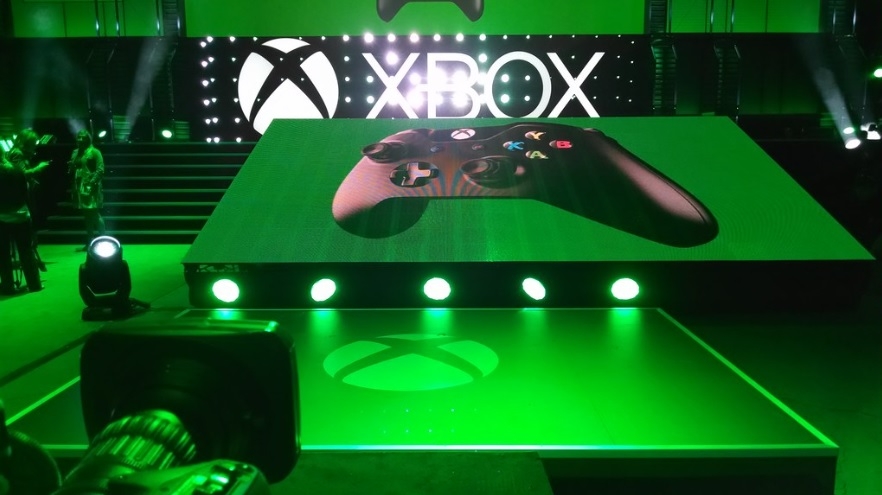 The Electronic Entertainment Expo, more widely known as E3, is confirmed to come back this year. While several major video game companies are sure to present at the trade shows, some big names are still unlikely to return.

E3 returns this year with major companies and big absences

E3 is arguably one of the biggest annual trade shows where the biggest announcements for the video game industry are made. However, it was also one of the events that got canceled in 2020 due to the COVID-19 pandemic.

The good news is the Entertainment Software Association (ESA) has now confirmed that E3 2021 is happening in a new format. In a statement earlier this week, ESA announced that the trade show will be an “all-virtual” affair, which means fans will be able to follow the announcements and presentations online.

ESA also named the lineup of video game companies that made “early commitments” to make an appearance at E3 2021. The list includes Nintendo, Xbox, Capcom, Konami, Ubisoft, Take-Two Interactive (Rockstar Games’ parent company), Warner Bros. Games, and Koch Media. More developers and publishers might be added to the list as ESA teases there is “more to come” before the event takes place.

Some of the notable absences from the list are Sony PlayStation and EA. However, it is worth noting that these two companies have previously removed themselves from companies with major presentations during E3 and have held their own events in previous years. Sony has hosted a major State of Play event previously while EA has also launched EA Play Live, which were both previously scheduled in June -- the same month as E3.

Other details about E3 2021 are still under wraps, but ESA confirmed the presentations will happen on June 12-15. In previous years, some of the biggest announcements are made on the first day.

ESA has yet to provide information on where fans can tune in or if all presentations would be available via live streaming. But one likely way to follow the events of E3 2021 is through its official website. Fans can also sign up for the trade show’s newsletter to receive further announcements as soon as they are available.

Featured photo by Aranami from Flickr under Creative Commons license (CC BY 2.0)