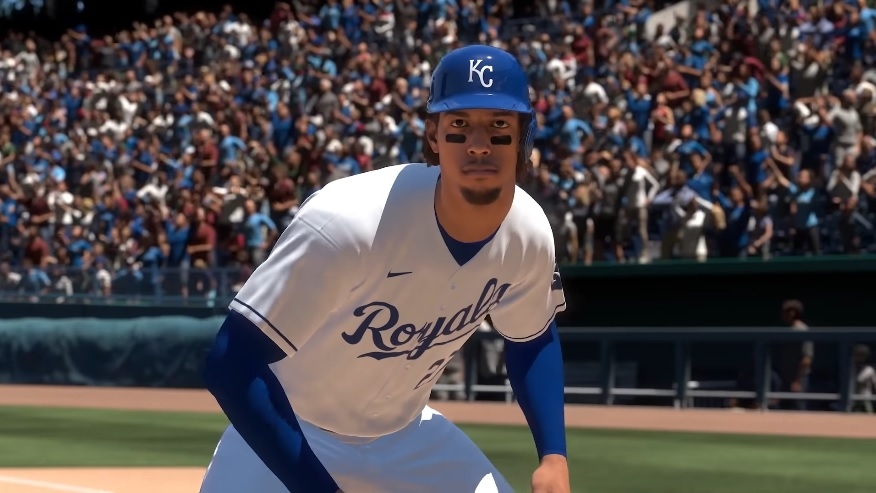 From the gameplay trailer of “MLB The Show 21” | Photo credit: MLB / YouTube screenshot

The announcement of “MLB The Show 21” came with a bit more surprising as it becomes the first game of the franchise to launch on Xbox after being PlayStation-exclusive since the late ’80s. Now, it is confirmed that the game is also launching on Xbox Game Pass on day one.

Rumors about “MLB: The Show 21” started to emerge online earlier this year. While the new iteration of the baseball sim was not entirely a surprise, the early leaks gained even more attention when they indicated that the game would be released on Xbox One and Xbox Series X/S consoles.

It appears that the MLB organization has bigger plans than that as Microsoft announced recently that “MLB: The Show 21” will be available on Xbox Game Pass Console and Ultimate on day one. The game launches on April 20, meaning Game Pass subscribers with Xbox consoles and Android mobile gamers via xCloud can get the game without having to pay for it.

The game will also support cross-platform play, so Xbox Game Pass members can still go up against gamers on other platforms. “MLB: The Show 21” will also be released on PS4 and PS5.

Microsoft has apparently been aggressive in shopping for major third-party games to add to the Xbox Game Pass library. In late March, the company also announced that “Yakuza 6: The Song of Life,” another previous PS4-exclusive title, has arrived to the Game Pass service with the former Nintendo Switch-only “Octopath Traveler.”

Sony implied in a new statement that the “MLB: The Show 21” day-one launch on Xbox Game Pass was primarily made possible by the MLB organization. “As part of the goal for this year’s game, MLB decided to bring the franchise to more players and baseball fans,” a PlayStation spokesperson told Inverse.

March was a huge month for Xbox Game Pass, especially after the addition of 20 AAA games from Bethesda. On April 8, Rockstar Games’ “GTA V” will be available on Xbox consoles and Xbox Cloud Gaming through the paid subscription service.

Over the last few days, a new rumor has been making the rounds online after XboxEra reported that third-party AAA first-person shooter is “highly likely” launching on Xbox Game Pass later this year. With Microsoft already having a partnership with EA, fans were quick to speculate that the report could be referring to the anticipated “Battlefield 6.”