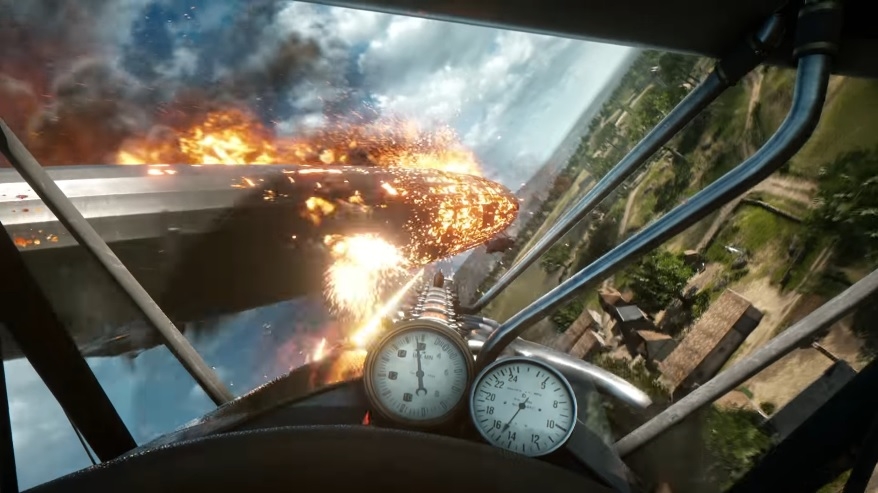 “Battlefield 6” is one of the most anticipated games this year, especially in the first-person shooter genre. Now, an Xbox Game Pass report has sparked speculations that it could be available through the subscription service for free on the same day it launches.

Last month, XboxEra co-founder Nick “Shpeshal Ed” reported that that “Outriders” is “most certainly” not the last AAA first-person shooter to be released on Xbox Game Pass on the same day it launches. During episode 51 of XboxEra’s podcast, Baker revisited that claim and added that another game in the same category could be added to Microsoft’s gaming subscription service this year.

Outriders might be the first big 3rd party day one Game Pass release, but it most certainly won't be the last

“There is a third-party AAA first-person shooter that is very highly likely to be launching at the Game Pass later this fall,” Baker said. Despite not giving away a specific title, avid video game fans were able to immediately narrow down the possibilities as the rumor mill has been recently filled with leaks about the upcoming “Battlefield 6” and the 2021 iteration of “Call of Duty” reportedly titled “WW2: Vanguard.”

However, of these two games, “Battlefield 6” seems to be the more plausible game to have a launch-day availability on Xbox Game Pass. Microsoft and EA already have an established partnership, especially after adding the EA Play service for the Game Pass Ultimate tier last year. On the other hand, Activision appears to have a closer working relationship with Sony considering that some gameplay features of “Call of Duty: Black Ops - Cold War” are still timed-exclusive content for PlayStation consoles.

EA confirmed last year that the next series installment for the “Battlefield” franchise will be released in 2021, specifically within the holiday season. That is the only official detail the publisher provided as of this moment. But there have been new leaks and rumors that emerged in the wild about “Battlefield 6” over the last week.

Well-known leaker Tom Henderson reiterated recurring reports that “Battlefield 6” is likely to introduce the franchise’s take on battle royale game mode. While the game will serve as a continuation of the series, it is also being reported that the game could be simply titled “Battlefield.” It is also expected to feature a near-future setting, about 10 years from now, and would let fans choose between two superpowers and play either as US or Russia.