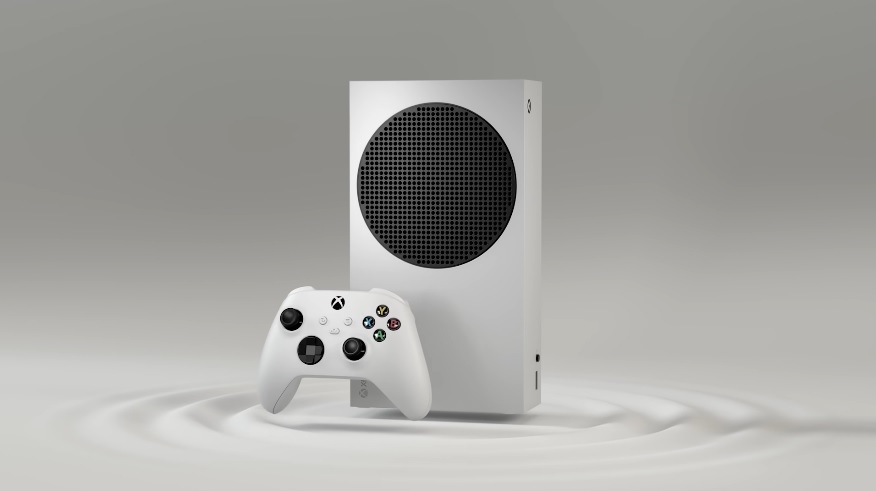 Since video game fans heard the first rumors about the next-generation consoles, most of them were likely primarily concerned about the cost of new hardware. While the Xbox Series X and PlayStation 5 are unsurprisingly priced higher than current-generation consoles, Microsoft aims to cater to gamers on a tight budget by launching the Xbox Series S.

Xbox Series S specs: Why it still fits under the next-gen category

The Xbox Series S is billed as the smallest console to ever be released by Microsoft with dimensions 6.5cm x 15.1cm x 27.5cm and weighing only 4.25 lbs. Microsoft labels it as a next-generation console, just like the Xbox Series X, and they have a good reason for it.

At its core, the Xbox Series S features similar architectures that make Xbox Series X and PS5 “next-gen.” The smaller console is powered by a custom 8-core AMD Zen 2 processor clocked at 3.6GHz. Its graphics power depends on an AMD RDNA 2 processor with 20 compute units (CUs) running at 1.565GHz.

The Xbox Series X specs on those departments are obviously higher with its AMD Zen 2 CPU clocked at 3.8GHz and AMD RDNA 2 GPU having 52 CUs processing at 1.825GHz. But what really separates the Series X is the GPU power having 12.15 TFLOPS versus 4 TFLOPS on the Xbox Series S.

Other technologies that make the upcoming consoles “next-gen” include raytracing support for more realistic visuals and SSD for internal storage for faster load times. Both are confirmed features of the Xbox Series S with an internal 512GB SSD and support for a 1TB expansion card that gamers will have to purchase separately.

There will still be some caveats to having Xbox Series S at a much lower price. For one, the console will be unable to play games at 4K. Its gaming resolution is set at 1440p with a “performance target” of up to 120 frames per second. Of course, it remains to be seen how the frame rates perform in actual use and how stable it will be.

The biggest difference between Xbox Series S and Xbox Series X is that the smaller console does not support physical copies of games because it is an all-digital system. While it will support Microsoft’s expansive library of backward compatible games, the Series S will not be able to play titles that gamers originally bought as physical games. If they want to play an old game which they bought in a disc, they will have to purchase it in its digital form.

With all that considered, the $299 price tag on Xbox Series S still appears to be a justifiable cost. Its specs, the caveats, and its pricing all make sure that the Series S is a distinct console and would not affect the sales of Xbox Series X. With that price, it would no longer make sense to buy current-generation consoles for budget reasons. It is worth noting that the latest version of Nintendo Switch costs the same.

Microsoft is also offering the Xbox All Access that allows gamers to buy the Xbox Series S for $24.99 a month within a two-year payment period. This plan also comes with a 24-month Xbox Game Pass Ultimate subscription, which now also includes the EA Play library and potentially more AAA games in the foreseeable future after Microsoft acquired ZeniMax Media. Pre-orders for Xbox Series S and Xbox Series X are now open, but the consoles will not be released until Nov. 10.