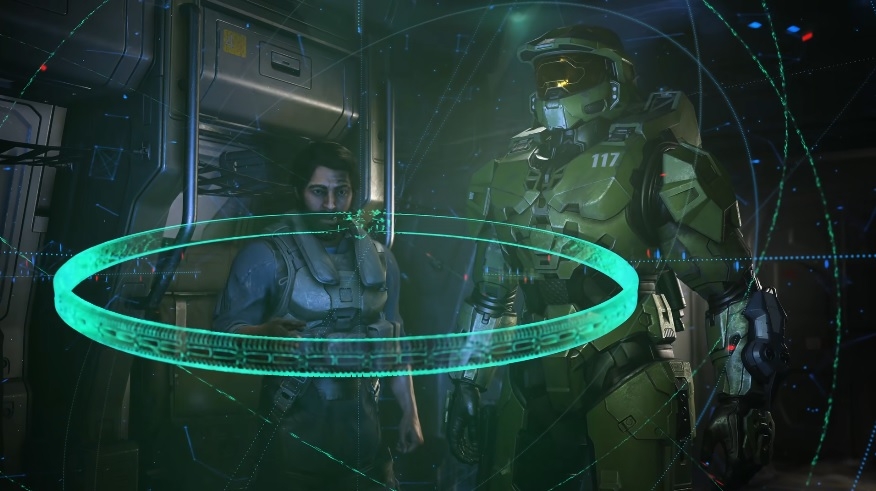 Video game developer Certain Affinity announced it has been called back to work with 343 Industries on “Halo Infinite.” The news arrives shortly after a rumor spread alleging the game could be delayed to 2022 and the Xbox One version faces potential cancellation.

The studio revealed in a statement on Wednesday that it has been working on “Halo Infinite” with 343 Industries since December 2019. This is a welcome development among fans as Certain Affinity has been part of the video game franchise since its second main series installment.

The timing of Certain Affinity’s announcement is interesting. It seemed like an indirect response to the supposed information leaks and to assure fans that Microsoft has pooled in the needed resources to deliver “Halo Infinite.”

The studio’s statement came out a few days after a known “Halo” leaker reported that Microsoft is considering the possibility of making “Halo Infinite” to only move forward with the Xbox Series X version. The report alleges the game cannot be played at 1080p and cannot even reach 900p quality. For the same reason, it was said that a delay to 2022 is also being considered.

Meanwhile, a more direct response to debunk the rumors came from 343 Industries community manager John Junyszek. “We're seeing lots of fake ‘leaks’ out there, so please don't believe everything you read,” Junyszek wrote on Twitter. “There are no plans to change our 2021 release or the devices and platforms we'll be supporting. We're building Halo Infinite to be the best it can be on each device/platform.”

“Halo Infinite” was poised as a launch title for Xbox Series X, which is slated to go on sale in the holiday season. However, 343 announced earlier this month that it has decided to move the release window to an unspecified date in 2021. So far, it is the only change confirmed for the game.