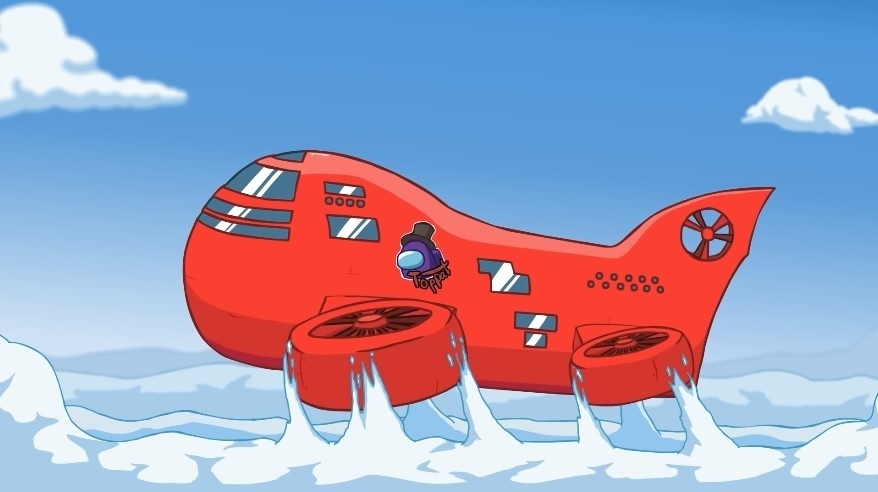 From the Among Us: Airship trailer | Photo credit: Innersloth / YouTube screenshot

Microsoft has unveiled the list of games coming to the Xbox Game Pass library this month. Aside from the official launch of “Halo Infinite” in a few weeks, members are also slated to get 11 more titles, including popular third-party games like “Among Us” and “Stardew Valley.”

The first batch of new additions will be available on Xbox Game Pass on Thursday, Dec. 2. “Stardew Valley” is one of the popular independently-produced video games with simulation RPG elements, allowing players to grow a farm plot that the main character inherited.

Innersloth’s “Among Us” is finally coming to Xbox consoles more than three years after its original release date. The game was one of the pandemic-era breakout games, and it will be available for free to Xbox Game Pass members on Tuesday, Dec. 14 on Xbox One and Xbox Series X/S. The developer has released more content and major updates since it gained immense popularity in 2020. For one, the social deduction game now accommodates up to 15 players in the lobby. Microsoft also confirmed that the game would be supported by Xbox Cloud Gaming in the future.

Other games will be accessible to Xbox Game Pass members before the release of “Among Us.” That includes the new “Space Warlord Organ Trading Simulator” with day one availability on Dec. 7. The game is as strange as its title, where players will “buy, sell, and trade organs in a strange universe” while keeping the commodities safe from vampires.

On Dec. 8, the much-awaited release of “Halo Infinite” is finally happening. But note that players are only getting the free-to-play multiplayer for now, while the paid campaign co-op has been delayed to 2022. Players who have joined the multiplayer open beta can carry over their progress to the full game.

Xbox Game Pass members who are also anime fans will get free access to “One Piece: Pirate Warriors 4” on Dec. 9. The game features an original story that brings the video game series to Wano, the mysterious country where the manga and anime’s current arc is set. Lastly, the co-op survival shooter “Aliens: Fireteam Elite” will be available on Game Pass on Dec. 14 as well.