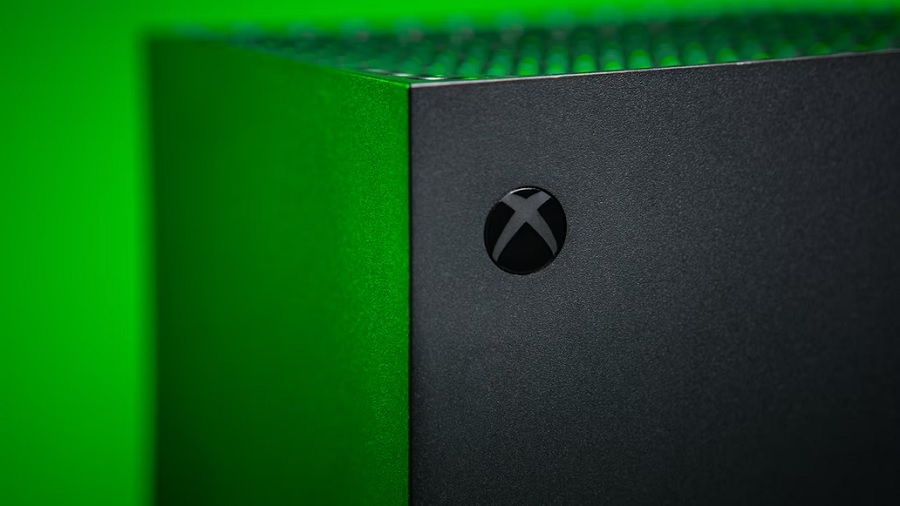 A report from Wall Street Journal earlier this week has revealed accounts that alleged Activision Blizzard CEO Bobby Kotick of committing harassment in the workplace and burying cases of sexual misconduct in the company. Now, big names in the video game industry like Xbox head Phil Spencer are also speaking out.

Spencer told Xbox employees on Thursday that the company is “evaluating all aspects of our relationship with Activision Blizzard and making ongoing proactive adjustments” in an internal email obtained by Bloomberg’s Jason Schreier. Spencer has also expressed concerns, pointing at the WSJ report, saying he is “disturbed and deeply troubled” with what the video game publisher has done.

Microsoft confirmed to IGN that the obtained email from Spencer was accurate. The Xbox boss also provided an additional statement, where he says, “I personally have strong values for a welcoming and inclusive environment for all of our employees at Xbox.”

Events mentioned in the WSJ report date back to 2006, including an incident that year where one of Kotick’s assistants reportedly complained of being harassed by the Activision Blizzard chief. The same employee allegedly received a voice mail from Kotick where he threatened “to have her killed.”

Sources with knowledge of the incident claimed Kotick got away with the complaint through an out-of-court settlement.

The report implicating Kotick in the company’s alleged culture of abusive working environment came out months after the California Department of Fair Housing & Employment filed a lawsuit against Activision Blizzard last July. In the complaint, the California state agency described the publisher’s work environment as “a breeding ground for harassment and discrimination against women.”

Sony Interactive Entertainment CEO Jim Ryan has also spoken out on the issue in an earlier email to PlayStation employees obtained by Bloomberg. Ryan reportedly wrote he was “disheartened and frankly stunned” by the WSJ report and added that Activision Blizzard “has not done enough to address a deep-seated culture of discrimination and harassment.”

Having two bosses of some of the biggest players in the video game industry speak out about the allegations against Kotick is major. Following Spencer’s email to Xbox staff, the publisher said, “We respect all feedback from our valued partners and are engaging with them further.”

While Activision Blizzard has repeatedly stated it is committed to building a safe and inclusive workplace, its leaders seemed unfazed by the growing calls for Kotick to resign. Game Developer reported on Thursday that the Activision Blizzard leaders defended Kotick during a livestream meeting and allegedly said its zero-tolerance policy would not apply to the CEO due to a lack of evidence.