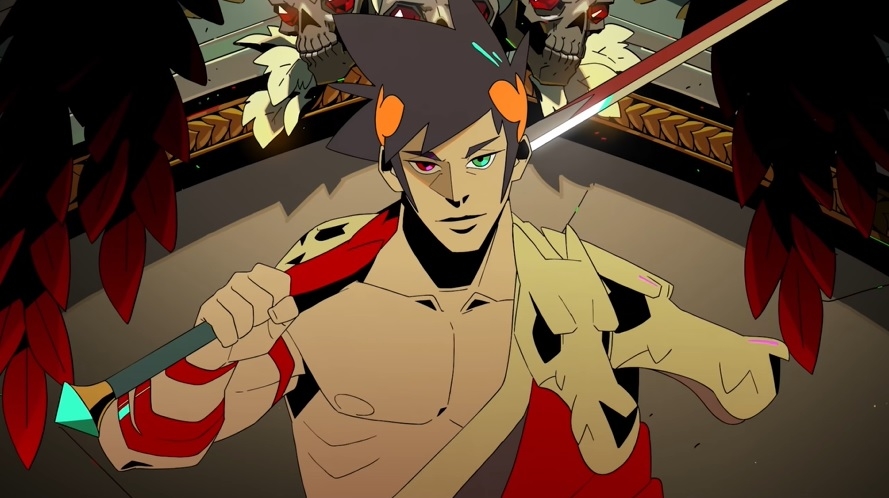 This has been a major week for Xbox Game Pass members as they saw several highly anticipated games developed by studios affiliated with ID@Xbox launch enter the games library. But the subscription service is also confirmed to have another strong month in August with the addition of three big titles.

Supergiant Games’ roguelike dungeon crawler has won several Game of the Year recognitions from various award-giving bodies, making it one of the titles that gaming fans need to try. Luckily for Xbox Game Pass members, they do not have to pay for its full price.

The game launched last September on Windows PC, and its console versions for PS4, PS5, Xbox One, and Xbox Series X/S are slated to launch on Aug. 13. And on the same day, “Hades” will be available on Xbox Game Pass without additional cost.

“Twelve Minutes” was one of the titles Xbox presented at E3 that caught the attention of many. The adventure game will be played in a top-down perspective and is set in an apartment suite. Its story revolves around a man and his wife, who will both go through a swirl of major life changes in a matter of 12 minutes, hence the title.

Players will control the man (James McAvoy), who will learn that his wife (Daisy Ridley) is pregnant and that she is accused of murder. The man will have to deal with the arresting police officer (Willem Dafoe), who will end up attacking his wife and their unborn baby. The game resets every 12 minutes, but only the man can recall the events of the previous cycles.

“Twelve Minutes” will not give players an exact goal, though, so they have to keep exploring different scenarios every 12 minutes. It will launch on Windows PC and Xbox consoles and will be available via Xbox Game Pass on Aug. 19.

In the latter part of August, fans of the widely popular platform game “Psychonauts” are finally getting its sequel. Players will follow the adventures of Raz and control his psychic abilities. The game’s plot takes off once Raz realizes the secrets of the Psychonauts organization.

“Psychonauts 2” will be available in Xbox Game Pass at launch. The game releases on PC, PS4, PS5, Xbox One, and Xbox Series X/S on Aug. 25.