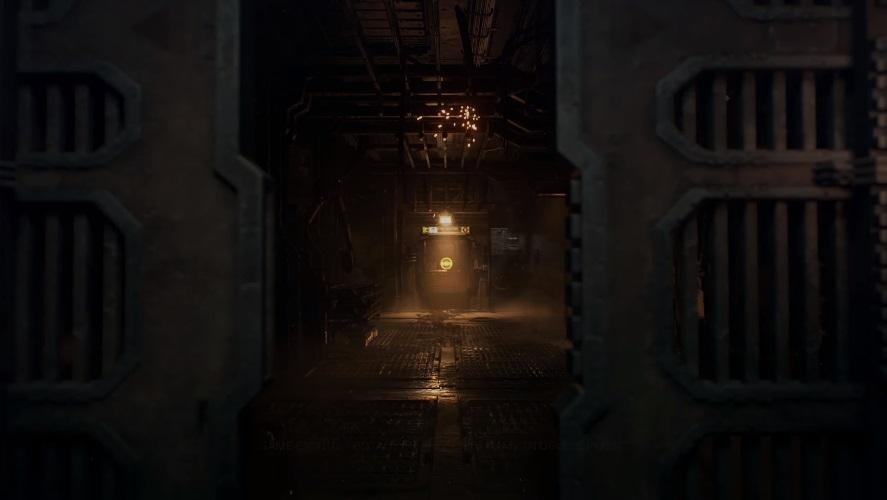 “Dead Space Remake” has been in the rumor mill for months, now, EA has finally confirmed the game’s development. While details about the gameplay and story are not that abundant yet, developer Motive has announced one crucial piece of information — there will be no microtransactions this time.

In any game, microtransactions tend to be a controversial topic. But it usually leads to even more backlash when paid items are later introduced in single-player titles. Several EA titles have faced backlash in the past for locking in-game content, sometimes not just for cosmetics, behind a paywall. Luckily, Motive has confirmed as soon as “Dead Space Remake” was announced that it will not be the case this time.

In an interview with IGN, “Dead Space Remake,” senior producer Philippe Ducharme said, “We're also learning from mistakes such as microtransactions, which we will not have, for instance, in our game.” But this is not the only thing that Motive is doing differently from the original trilogy since the project is a remake after all.

In a press release, EA emphasized that “Dead Space Remake” is a version “completely rebuilt from the ground up.” But the developers are still building upon the story established in previous “Dead Space” games. The publisher confirmed that Isaac Clarke would remain the main protagonist in the upcoming title, but he is going through this new survival horror journey alone. It also appears that the narrative in the remake will explore what happened after Isaac’s ship crew, including his partner Nicole, was decimated.

Other elements from the original franchise are also still heavily referenced in the game’s description. For one, Isaac appears to be trapped in the USG Ishimura. While his crewmates are dead, the terrifying creatures called necromorphs are not. Aside from fighting for his life alone, Isaac also has to survive while trying to keep sane as he deals with the toll of all the previous challenges he faced.

Unfortunately, a release date for “Dead Space Remake” has not been announced yet. Meanwhile, another manifestation that the project will rebuild the franchise is the fact that it will only launch on PC, PS5, and Xbox Series X/S.