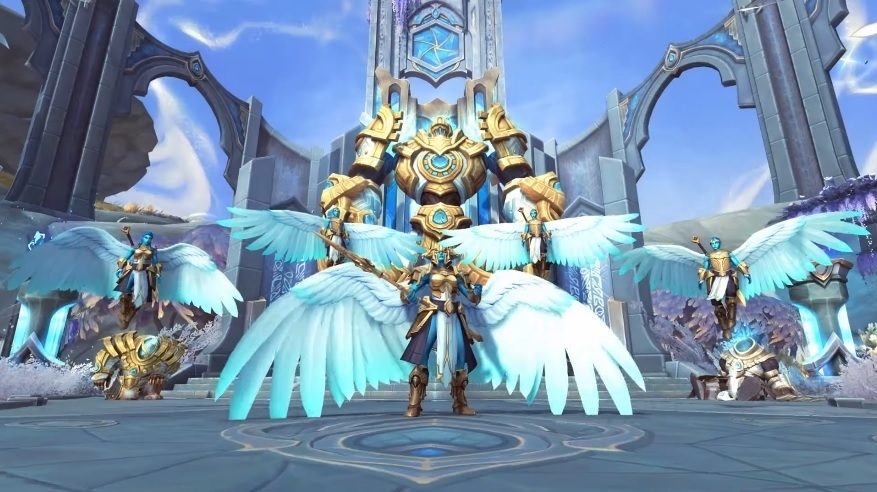 Blizzard Entertainment is just weeks away from an event where the next expansion of “World of Warcraft” will be announced. But fans might already have some key information, thanks to a recent leak that originated from the developer’s website.

It is understandable if some fans would remain wary of the supposed leaks, especially since they emerged online just a couple of days after April Fool’s Day. But some fans have pointed out that web certifications for the mysterious dragonflight.blizzard.com URL have been registered last week, suggesting that Blizzard might be planning to launch a new page in that domain.

The timing of these website changes and certifications are also close to Blizzard’s promised event where the next “World of Warcraft” expansion would be showcased. The developer announced it will host a virtual event on Tuesday, April 19. Blizzard is also working on a new mobile “Warcraft” game, but the project will not be presented until May. So there is a better chance that these leaks are linked to the imminent announcement of the expansion.

This is also not the only reference to dragons that Wowhead found from a “World of Warcraft” datamine, including a pet and a mount, among other items. The mount’s file name included the keywords drakemountemerald, which led to speculations it could be linked to the green dragon known as Emerald Drake in the game. The same report also found spell effects that seem to match the appearance of a green dragon.

The earlier datamine and the recent leak seem to point at a dragon-filled expansion after the “Shadowlands” saga concludes. Blizzard has yet to confirm if the next “World of Warcraft” expansion would be released this year. But the developer has been consistently releasing a new expansion every two years after “Cataclysm” went live. Note that “Shadowlands” became available in 2020.