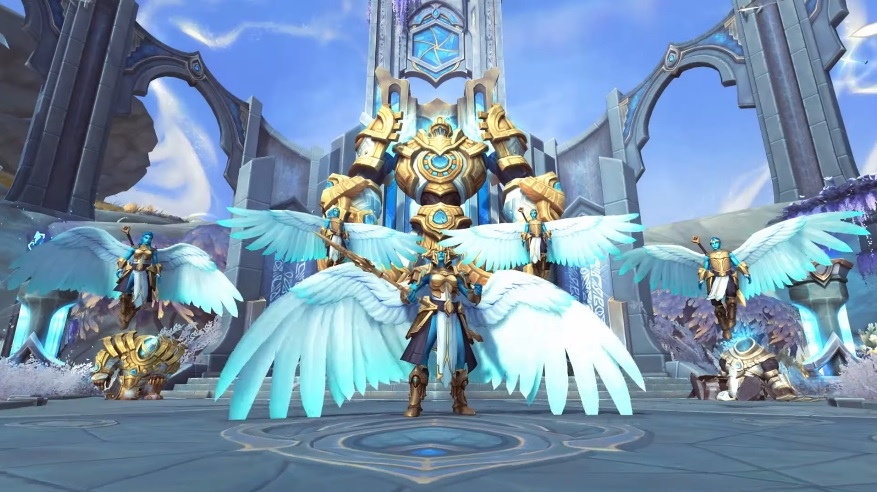 The guessing game for the exact release date of “World of Warcraft: Shadowlands” is now over as Blizzard finally revealed the exact day of the expansion’s launch. There is also a bonus for anyone who will get the Collector’s Edition as the developer confirmed its shipment is scheduled to begin two weeks before the expansion goes live.

It can be recalled that Blizzard had always promised to launch the expansion within this year. There was some concerns that restrictions caused by the COVID-19 pandemic would have altered the timeline of the “World of Warcraft: Shadowlands” development. On the bright side, the developer remained positive that the expansion will make it within the last quarter of the year. Now, Blizzard has officially delivered on that promise.

Blizzard revealed the “World of Warcraft: Shadowlands” release date in an all-new trailer Thursday that gives fans glimpses into the new zones and its inhabitants. The expansion that will bring players to the Shadowlands, aka the afterlife, will go live on Tuesday, Oct. 27.

Fans who bought or planning to buy the “World of Warcraft: Shadowlands” Collector’s Edition will be able to enjoy the physical collectibles in the bundle. Blizzard gave retailers the green light to ship them as early as Oct. 13. The bundle costs $119.99 and comes with four collector’s pins each donning the symbol of the four Covenants, a hardbound art book exploring the Shadowlands, a themed mouse pad, and a digital key to the expansion’s official soundtrack.

Those who will purchase the Collector’s Edition can immediately redeem the “World of Warcraft: Shadowlands” Epic Edition key. This means they can start using the 30 days of game time before the expansion goes live. However, they will still dive into the afterlife-themed expansion on the same schedule as everyone else.