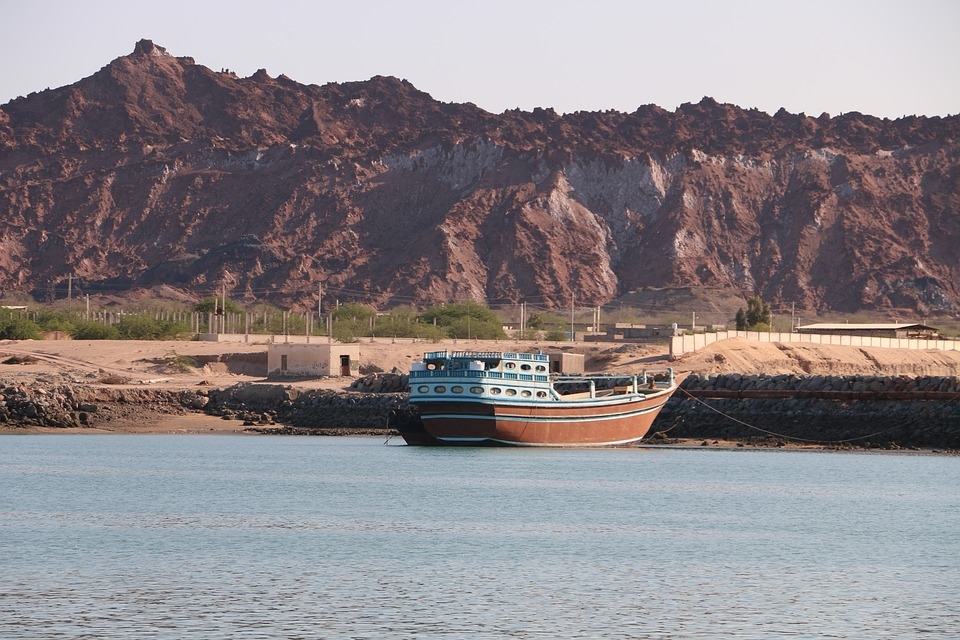 Israel and Iran are at odds with each other, perhaps even more so following news of restarting the nuclear agreement between the US and Iran. However, fears of a possible world war were stoked when an Iranian vessel was reportedly the target of an Israeli mine attack.

The recent incident surrounding the Iranian cargo vessel The Saviz at the Red Sea this week stoked fears of a possible all-out conflict between Iran and Israel as the vessel was supposedly attacked by Israeli mines in a retaliatory move.

This incident also comes as US leader Joe Biden has tried to start discussions with Iran regarding the revival of US participation in the 2015 nuclear agreement. Israel strongly opposed the agreement, and then-president Donald Trump withdrew the US from the said agreement.

The extent of the damage caused to the vessel has yet to be determined. Even if The Saviz was known as a cargo ship, it was the first ship that was deployed for military use that is known to have been caught in the crossfire of the tensions between Iran and Israel.

Despite seldom commenting to confirm or deny taking action against Iran, a US official revealed to the New York Times that Israeli officials informed the US that its forces targeted the vessel on 7:30 Tuesday local time. The official also revealed that the Israelis referred to it as retaliation for Iran’s previous strikes on Israeli vessels.

In other news, the US is also on alert for military activities coming from Russia, which could also stoke fears of an all-out conflict that could result in a world war. Defense chiefs from the Kremlin are now in the process of testing their latest weapons in waters as Russia is set on securing its northern coast to open up a shipping route from Asia to Europe.

Among those weapons that are being tested in the waters is the Poseidon 2M39 torpedo, also known as the “Doomsday Nuke,” which is powered by a nuclear reactor and designed to slip past coastal defenses on the seabed.