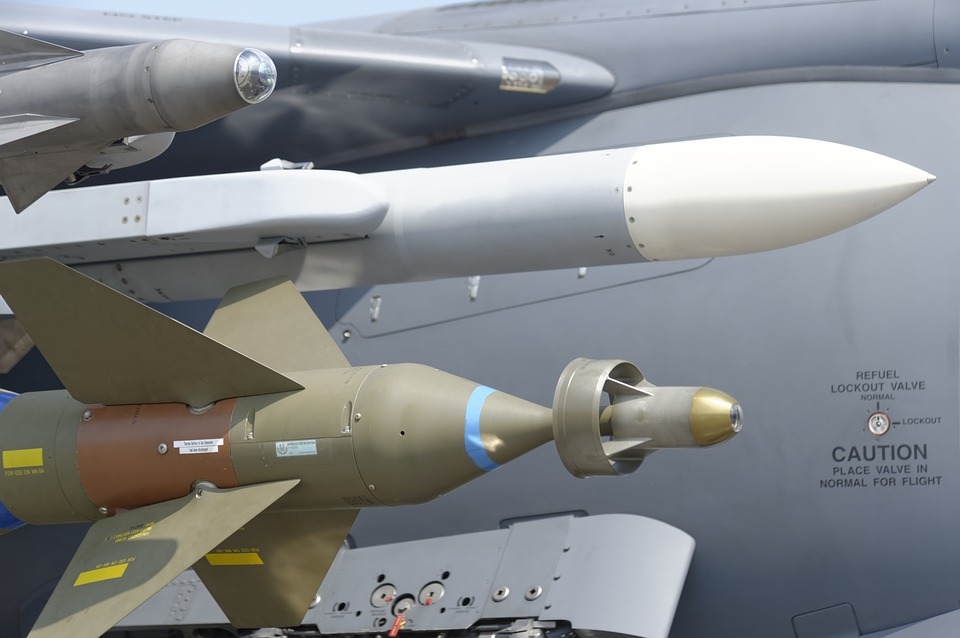 Countries, especially western powers, are seeing a rising threat in China as Beijing appears to expand its control in the world. With fears of a possible open conflict or world war in the future, the US recently warned that China is approaching a “Sputnik moment” following a suspected missile launch.

World war fears have been stoked as US’ Chairman of the Joint Chiefs of Staff Gen. Mark Milley warned of China’s rapidly expanding military. The top general cited the suspected hypersonic missile test carried out by Beijing and that it is a concern. Gen. Milley also described the recent test as China approaching its own “Sputnik moment,” referring to the 1957 Soviet satellite launch that started the Cold War.

“What we saw was a very significant event of a test of a hypersonic weapon system. And it is very concerning,” said Gen. Milley. “I don’t know if it’s quite a Sputnik moment but I think it’s very close to that. It has all of our attention.”

Gen. Milley also warned that the Chinese military is much more capable today than it was back in 1979, noting China’s global ambitions and capabilities to cover all possible aspects. “From a peasant-based infantry army that was very, very large in 1979 to a very capable military that covers all the domains and has global ambitions,” said the top US general.

Gen. Milley’s comments mark the first official acknowledgment by the US of China’s suspected missile tests that have been occurring since the summer. Beijing denies the recent missile test, saying that it was a spacecraft.

Another potential trigger of a world war would be the situation between Taiwan and China. China claims the island nation is part of the mainland and has engaged in a pressure campaign to make Taiwan and its democratic government submit to China’s sovereignty which it has resisted so far. China has also criticized world organizations that acknowledge or interact with the island nation.

An official from the Taiwanese government is planning to visit Brussels as part of a European tour in an effort to portray the island nation as independent, angering Beijing. So far, Taiwan’s foreign minister Joseph Wu has visited the Czech Republic and Slovakia. Wu is also expected to participate in the anti-China rally in Rome at the end of the week.

Following Wu’s visit to the Czech Republic, Beijing criticized the European nation for inviting Wu into the country.