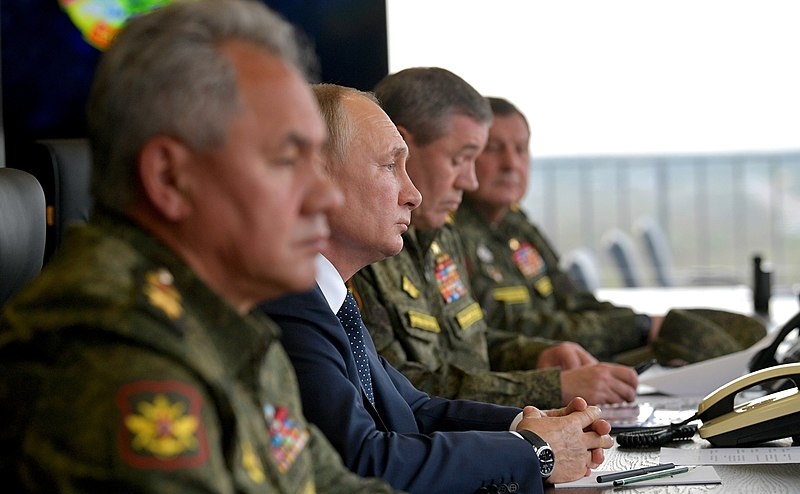 The long-running tensions between Ukraine and Russia could potentially spark another world war. Moscow recently weighed in on the possibility of Ukraine joining the NATO alliance, warning against a move to do so.

Fears of world war have been stoked as Russia recently warned against the possibility of allowing Ukraine to join NATO as both nations are currently engaged in conflict at the eastern border. The conflict between both nations led to over 14,000 deaths. A Kremlin official said that Ukraine joining the NATO alliance would be a “red line” to the country’s national interests.

“Of course we can understand your feelings,” Peskov continued. “But we prefer that you Europeans become better informed. Because before the Russian troops were moved to that region, there were large NATO exercises near the Russian border. Everyone talks about the concentration of Russian troops all the time, but nobody talks about the concentration of NATO troops.”

Back in June, NATO Secretary-General Jens Stoltenberg reiterated that Russia does not have any authority over the decision of whether NATO will accept Ukraine. Stoltenberg stressed that it is up to Ukraine along with the alliance’s 30 member countries as to whether Ukraine would be part of NATO, and Russia cannot veto the decision.

Over the weekend, Russia has scrambled a fighter jet to remove a US bomber from the Sea of Japan. Russia’s National Defense Management Center announced that it had detected an aerial target approaching the Russian border Sunday. Following the incident, the Kremlin has insisted that it complied with international rules regarding the use of airspace.