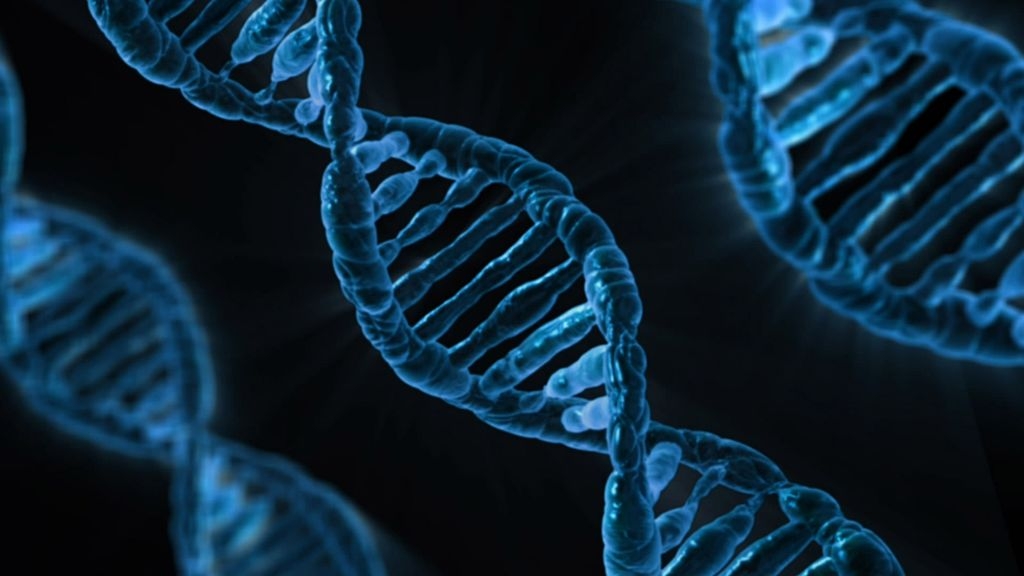 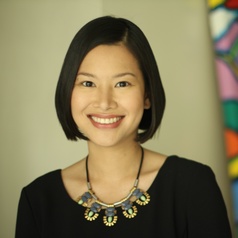 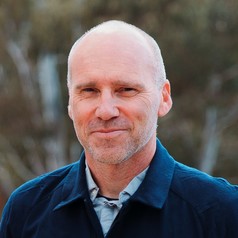 Developments in gene editing are often met with moral panic. Every new announcement raises outrage over the audacity of scientists “playing God”. The existence of mutant mosquitoes and designer babies are often framed as threats – evidence that science fiction has crossed over into real life.

There are clear dangers when the language of fear and scandal hijack public conversations on complex matters. But this doesn’t mean we should leave the discussion on genome editing – the process of altering an organism’s genetic sequence to produce favourable characteristics or remove unwanted ones – solely to scientists.

That danger was sharply underscored in 2018, when a young Chinese researcher announced he had engineered the birth of what may very well be the first genetically modified humans. “I feel proud,” he told the public, a year before he was jailed for forgery.

And so we reach an impasse. As global leaders face pressure to regulate genome editing, questions about who drives these ethical debates persist. Should leaders listen to scientists, who may be vulnerable to moral blindness, or to the public, some of whom may be convinced their last Whopper contained a Frankenfood patty because an Instagram influencer told them so.

The impasse doesn’t have to be permanent

In recent years, ordinary citizens have become more empowered to collectively learn, deliberate, reflect, and put forward recommendations on divisive and technical policy issues. The OECD calls this the “deliberative wave”. Processes like citizen juries or online town halls have been used to provide public input not only on topical issues such as e-health or waste management, but also on issues that affect future generations, like mitochondiral donation.

Citizens’ assemblies are forums in which a randomly selected, demographically diverse group of laypeople come together, typically for several days at a time, to deliberate over a policy issue. This allows them to learn more about the issue, scrutinise expert information, engage the arguments of advocates representing different sides, and deliberate with their fellow participants about possible ways forward.

These assemblies can be viewed as a counterbalance to the growing prevalence of public conversations shaped by disinformation, clickbait culture, hyper-partisanship, and distrust of experts.

A citizens’ assembly is a fitting approach to clarify controversies on genome editing, particularly around its ethics.

We are among 25 experts on deliberative democracy and genome editing who have published an article today in the journal Science, making a case for a Global Citizens’ Assembly on Genome Editing

We envisage a process that would convene at least 100 people from all over the world, none of whom can claim expertise or a history of advocacy on this issue. After learning about the issue from a national perspective, they would gather for five days to deliberate over whether there should be a set of global principles for the regulation of genome editing technologies. The challenge of getting a representative sample of the world is not lost on us, although we are committed to ensuring a broad spread of participants representing different nationalities, ages, religions, levels of education, genders and cultures.

This would be a groundbreaking global experiment. It would be the first example of a global citizens’ assembly, and it remains to be seen whether national governments and institutions such as the World Health Organisation and the Food and Agriculture Organisation would seriously consider its recommendations.

But there are good reasons to think our global citizens’ assembly would be a meaningful undertaking.

An assembly that included a 16-year-old student, a bus driver and a former fireman engaged in rigorous deliberation on the complex issues involved in ecological transition, even as a pandemic was unfolding. In the end, among other recommendations, the assembly endorsed making ecocide a criminal act. Macron promised to put this recommendation to a national referendum.

There are many other examples of citizens’ assemblies that have contributed to enriching public conversations and policy-making. The Canadian province of British Columbia set up a Citizens’ Assembly on Electoral Reform that successfully preceded a referendum. And the Irish Citizens’ Assembly on abortion and same-sex marriage informed a divisive debate about constitutional reform.

The stakes are high in the Global Citizens’ Assembly on Genome Editing. On the line are the legitimacy of policies and regulations based on the extent to which they reflect the values of ordinary citizens whose lives will potentially be affected by these technologies.

Beyond its impact on regulation, however, this democratic experiment can show the way on how citizens, scientists, and policymakers can talk about a fast-moving technology with more care, better information, and democratic deliberation.