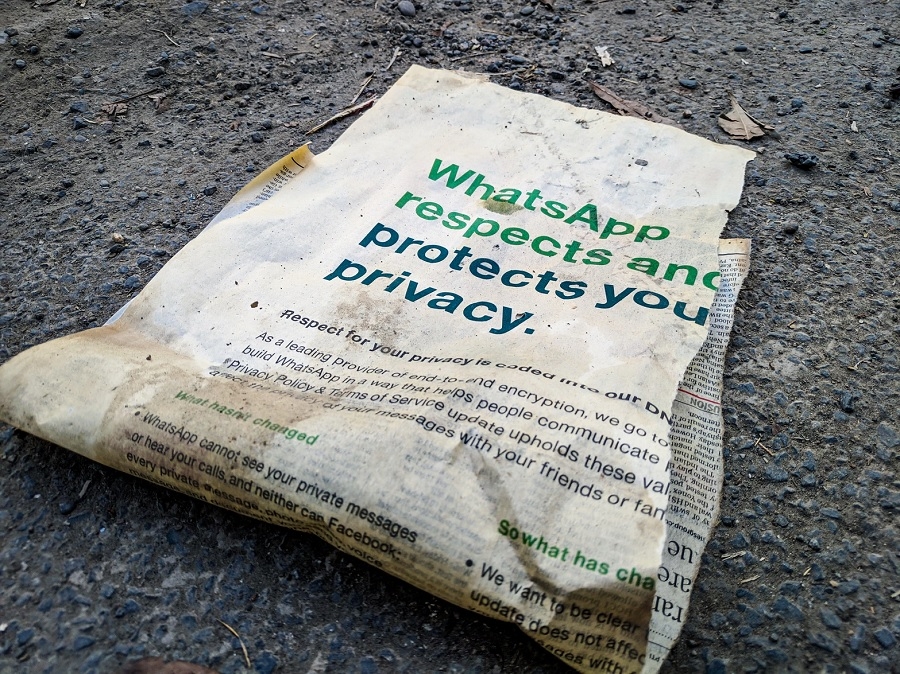 There are only a couple of days left before WhatsApp’s new terms, and conditions for its users will take effect, but it is still facing pushback from many users and regulators. Hamburg Commissioner for Data Protection and Freedom of Information (HmbBfDI) announced Tuesday the “immediately enforceable” ruling that seeks to band Facebook from implementing the new policy in its territory.

In the ruling’s official announcement, the HmbBfDI said: “Facebook cannot claim a prevailing legitimate interest in processing the data of WhatsApp users because their interests are overridden by the rights and freedoms of the data subjects.” HmbBfDI Commissioner Johannes Caspar also took note of the Cambridge Analytica scandal from 2018, where Facebook data of 87 million users were involved, saying it “[showed] the extent and threats of mass profiling.”

The German agency’s ban on WhatsApp’s new policy is temporary, though, and will only be in effect for three months. But the HmbBfDI said it is working in escalating the case to the European Data Protection Board (EDPB), where the ban could be sanctioned to apply on other European territories.

WhatsApp, as expected, is defiant of the German regulator’s order. The company told Android Police that the ban was “based on a fundamental misunderstanding” and the agency’s “claims are wrong.” On that note, WhatsApp said, “The order will not impact the continued roll-out of the update.”

The Hamburg data protection commissioner also argued that the implementation of the new policy does not allow users to “freely consent to” the collection of their data. The agency pointed out that agreeing to the new policy was made into a condition to keep using the messaging app.

Last week, WhatsApp clarified it is not taking down accounts of those who will refuse to agree to the new policy come May 15 when it starts to be fully implemented. The Facebook-owned tech company also changed some aspects of the consequences of not accepting the new T&C.

Instead of immediately losing access to WhatsApp services, people will be afforded “limited functionality.” For an unspecified number of weeks after May 15, they can still receive and answer calls and reply to messages but only through their phone’s notification panel -- the chat list will be off-limits. During this time, WhatsApp will continue sending “persistent” alerts about accepting the new policy. After that, users will stop receiving messages and calls through WhatsApp.

Photo by Tushar Mahajan on Unsplash