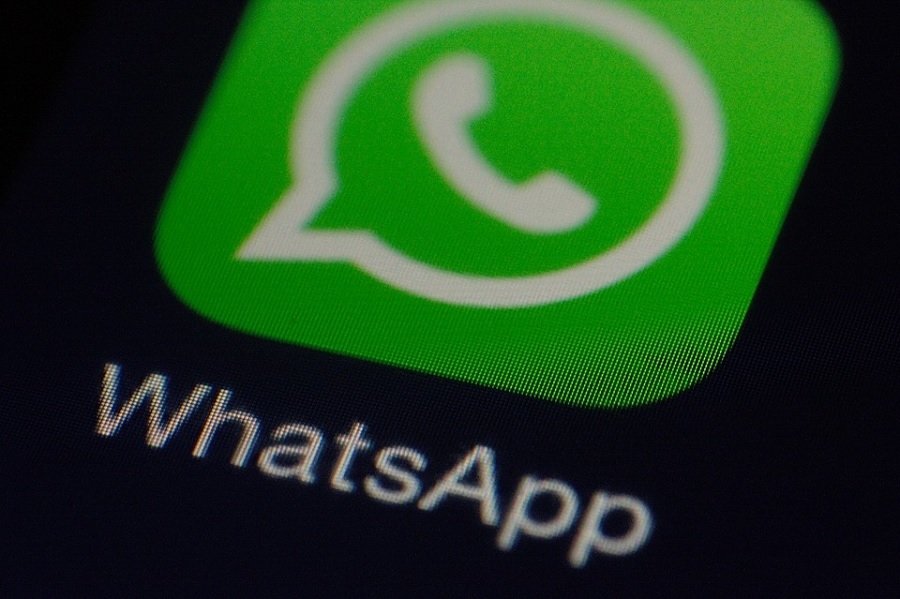 It has been known for a few months that WhatsApp is finally working on adding multi-device support. A new report suggests that, as part of this massive improvement, the Facebook-owned messaging app may be getting a native app for tablets as well.

The report comes from the reliable WhatsApp news source WABetaInfo after tweeting recently that the company is working on the app’s “multi-device 2.0.” The upgrade will reportedly support iPad as a “new linked device,” along with Android-powered tablets.

The release of a native app on iPad means that using WhatsApp will be much simpler in the future. However, WABetaInfo noted that this version is still “under development” and will be released in a future update.

NEWS: WhatsApp is finally working on multi-device 2.0, and you can use iPad as new linked device ☄️
Android tablets are also planned to support multi-device on WhatsApp for Android!

It's under development and it will be released in a future update. Follow me to discover more ???? pic.twitter.com/rND4xQfBDj

In a follow-up tweet, WABetaInfo clarified that as a native app the WhatsApp for iPad can function independently. The same source also mentioned that anyone who was able to join the WhatsApp beta for iOS should automatically have access to the iPad version once it enters beta testing.

It may be surprising but, to this day, WhatsApp does not have an actual app yet for tablets. iPad users can only access their accounts by using the WhatsApp web browser version. That means Apple tablet owners will have to open Safari or other browsers and go to web.whatsapp.com. Like the usual web login, tablet users can scan the QR code using the WhatsApp app on their iPhones.

Meanwhile, the development of a native app for iPad and Android tablets appears to be part of WhatsApp’s upcoming multi-device support. This will finally allow billions of WhatsApp users to access their accounts on other devices even though their smartphones are turned off or not connected to the internet.

Facebook confirmed in July that the WhatsApp multi-device support has entered a limited public beta test. And the new function will still support WhatsApp’s staple end-to-end encryption feature. “Importantly, we have developed new technologies to maintain end-to-end encryption while still managing to sync your data — such as contact names, chat archives, starred messages, and more — across devices,” Facebook Engineering said in a blog post.