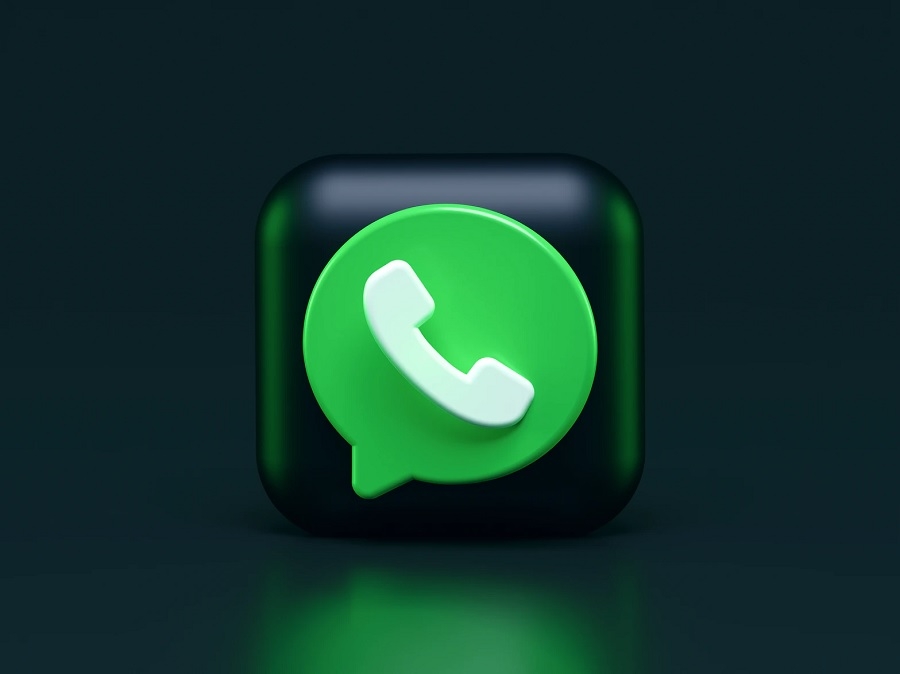 WhatsApp may be one of the most downloaded messaging apps worldwide, but there are still a number of features that its users are still waiting to launch. One of them, at least, finally started to roll out on Android and iOS users on Tuesday, Aug. 3.

What is View Once and how does it work

Before WhatsApp's announcement, the only way to make photos and videos disappear from a conversation is if users enable the disappearing message feature. However, it will also make the chats go away after a certain period. That changes now with the addition of View Once.

As the feature’s name suggests, View Once will allow WhatsApp users to send media files that will automatically disappear from the conversation once the receiver opens it. Before this feature was made available, photos and videos received on WhatsApp are automatically saved to the device's storage. That will not be the case for files sent with the View Once feature, which explains why it has been one of the top requested privacy-related features on WhatsApp.

Even though photos and videos sent with View Once are meant to be deleted, WhatsApp promised they will still be protected with end-to-end encryption. But there are still ways for others to keep a copy of the media files sent, so users should still be mindful of what they share. WhatsApp does not have an anti-screenshot or anti-screen recording feature. Recipients can also use a separate device to record the View Once images they receive.

How to use View Once on WhatsApp

WhatsApp users should now familiarize themselves with the View Once icon as seen in the tweet below. When viewing the photo or video to be sent, users can simply tap the View Once icon that will appear on the right side of the caption box. When it has been successfully selected, the icon will be highlighted in green and a prompt will appear that reads “Photo/Video set to view once.”

You can now send photos and videos that disappear after they’ve been opened via View Once on WhatsApp, giving you more control over your chats privacy! pic.twitter.com/Ig5BWbX1Ow

Photo by Alexander Shatov on Unsplash