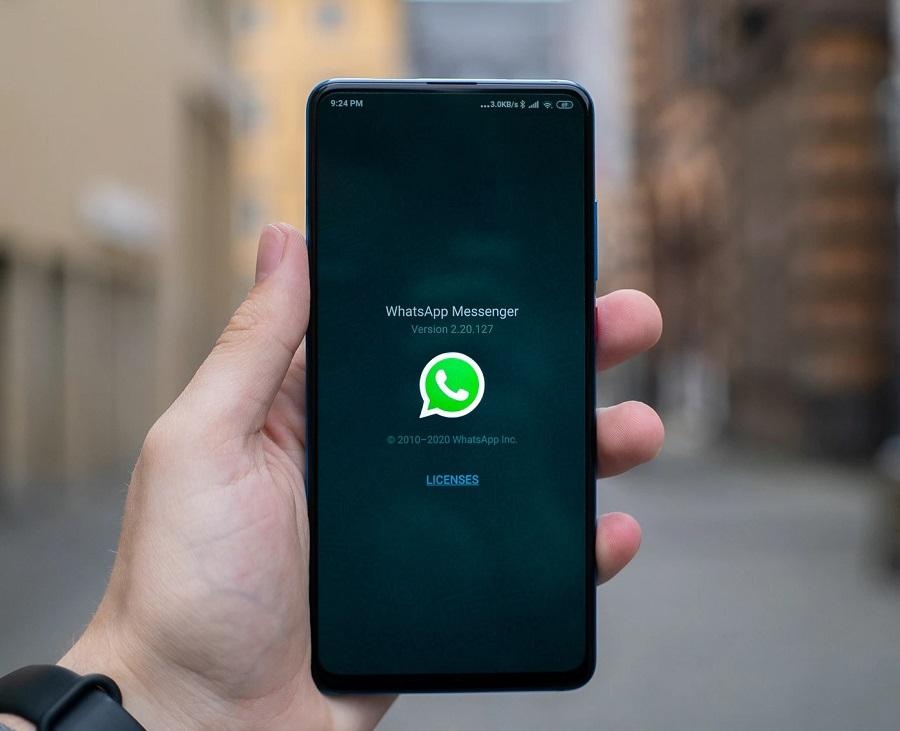 WhatsApp confirmed that the next functionality it will launch will allow users to transfer their chats between Android and iOS devices. And Samsung phone owners will be the first to experience the new feature.

The Facebook-owned messaging app made a brief appearance during Samsung’s Galaxy Unpacked on Wednesday, where the Galaxy Z Fold 3 and Galaxy Z Flip 3 were among the new products announced. In an effort to encourage Apple fans to switch to the new Samsung phones, one of the features highlighted at the event was the Smart Switch. It is promised to allow secure transfer of data from iOS devices to Android phones, including their WhatsApp chat history.

For now, though, it is unclear how the WhatsApp chat history transfer will work on iOS, and Android devices, as its brief demonstration during the Samsung showcase was centered on using the Smart Switch feature. Smart Switch will allow the data transfer by connecting Samsung and iOS devices with “Lightning to USB-C” or “USB-C to USB-C” cables. WhatsApp conversations and media files can also be transferred wirelessly through QR code scanning.

WhatsApp head Will Cathcart confirmed that the chat history transfer feature will be supported first on Samsung devices. Since Smart Switch is one of the highlighted features coming with the foldable phones, the new WhatsApp function could go live once the foldables ship on Friday, Aug. 27.

The initial rollout of the WhatsApp chat history transfer will also be available on older Samsung devices as long as they are running on Android 10. The Apple device where WhatsApp files will come from or will be transferred to should also be updated to at least iOS 10.0. In a footnote during the presentation, Samsung noted that users must start the data transfer first before signing on to their WhatsApp accounts.