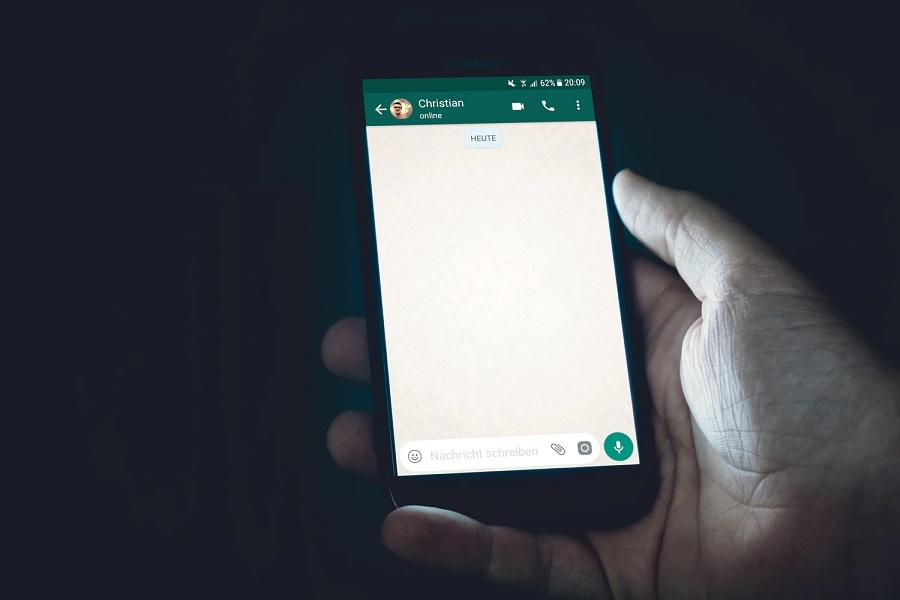 One of the main letdowns in using WhatsApp these days is that does not allow users to log in to their accounts on multiple devices if their phone has low battery or turned off. That is about to change, though, as Facebook CEO Mark Zuckerberg confirmed an update containing this feature is on the way.

The upcoming feature was confirmed by Zuckerberg while being interview by WABetaInfo through a WhatsApp group chat. WhatsApp is available to use via a desktop app or through its web version. But for the messages to sync, users are required to have their phones connected to the internet. Syncing also stops when the phone has a low battery.

This is a completely different experience with Telegram. WhatsApp’s rival only requires verification through a code sent to the mobile app, and once that is completed account syncing across multiple devices is virtually there to stay.

Zuckerberg confirmed after WABetaInfo asked for clarification, that the multi-device login support will function even when there is no internet connection or if the phone where the WhatsApp app is installed dies. “It’s been a big technical challenge to get all your messages and content to sync properly across devices even when your phone battery dies, but we’ve solved this,” Zuckerberg said.

The Facebook CEO did not say when the feature will be rolled out, but it is likely to come to WhatsApp beta first for further testing. On the bright side, it appears that WhatsApp users do not have to wait that long as Zuckerberg said, “We’re looking forward to getting it out soon.”

During the same chat interview, Zuckerberg and WhatsApp Will Cathcart also discussed privacy-focused features such as the new Disappearing Mode that allows users to set messages to automatically disappear for all their messages. Zuckerberg confirmed they are working on expanding these types of functions, including the imminent launch of a “view once” feature.

Disappearing Mode or other similar features usually work by deleting messages received. But with the upcoming “view once” feature, users can have the content they sent to be automatically deleted once the recipient has seen it.