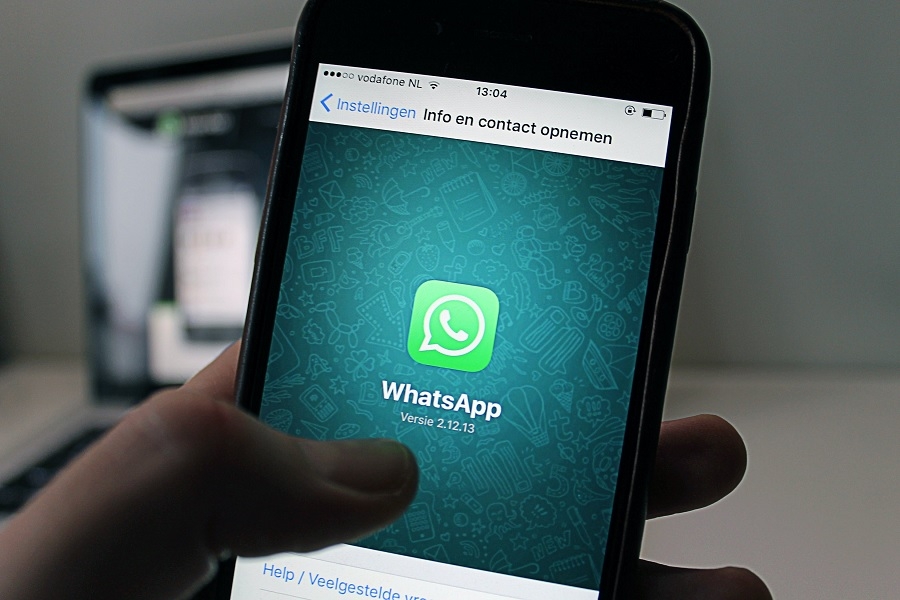 The Snapchat-like feature called View Once is launching on more versions of WhatsApp. Following its recent release, it is one of the new functions include in a recent update for the messaging app’s web/desktop client.

WABetaInfo reports that View Once has started to roll out in WhatsApp update 2.2126.11 for the web/desktop client. The feature works similar to Snapchat’s popular function automatically deletes media files once the receiver has opened the message and viewed the photos and videos once.

The source notes, however, since WhatsApp does not have offer a setting that detects when users take screenshots, the photos and videos received can still be stored in the receiver’s device. Once the feature is available, the sender will find a view once button when delivering media files.

It could take a few days before View Once is available, though. WhatsApp web and desktop users should then wait a while after installing the said update.

The View Once feature first launched in late June update for Android users. It was later made available on iOS through the WhatsApp update 2.21.140.9 beta for testing last Friday. In its mobile app version, WhatsApp displays a new prompt to notify users about the new feature.

Screenshots shared WABetaInfo show that the message explains, “For more privacy, your photo or video will disappear from the chat after the recipient opens it once.” The app also reminds the sender that “people can always take screenshots.” And there is no word yet on whether or not WhatsApp is planning to support screenshot detection that would fully prevent the recipient from saving media files sent with the View Once option.

The same report noted that the WhatsApp web/desktop client update 2.2126.11 has added an Archived section and was made available to “more users” when the patch started to roll out on Sunday. Messages can still be received for archived conversations, but the recipient will not receive a notification. Meanwhile, restoring archived chats can be done through the Android and iOS apps.

WABetaInfo also reported over the weekend that the much-awaited multi-device support for WhatsApp is still under development, but the feature was recently spotted for the desktop beta. This will allow users to open continue their conversations on multiple platforms, including WhatsApp Web and WhatsApp Desktop, even if their mobile device is not connected to the internet.

Photo by Anton from Pexels