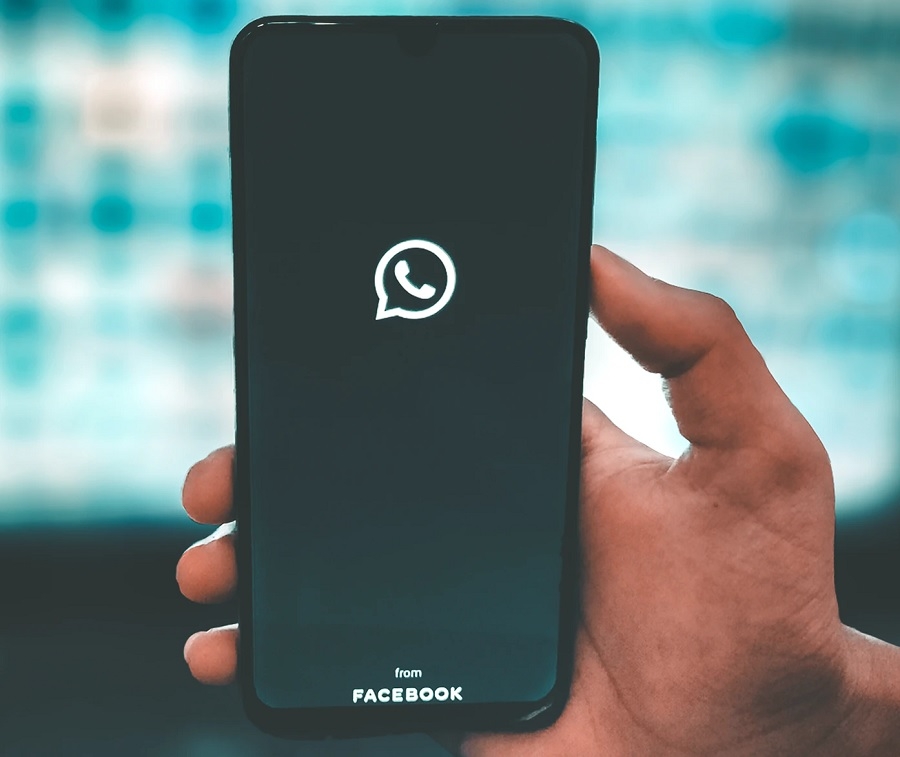 The multi-device support is possibly one of the most requested, if not the most requested, functionality on WhatsApp. The good news is the Facebook-owned company has reached a milestone on this matter as it announced a limited beta test for the feature.

In a Facebook Engineering blog post on Wednesday, the tech company announced that the multi-device support is rolling out on a “limited public beta test.” However, people with access to it will still be very limited. Based on Facebook’s announcement, it appears that they will invite “a small group” of users who are already part of the WhatsApp beta program, suggesting that new sign-ups are unlikely to be included.

The feature is planned to roll out to more testers, but Facebook did not provide a specific timeline. It is also still unknown when the WhatsApp multi-device support will be released to the public. “We will continue optimizing performance and adding a few additional features before slowly rolling it out more broadly,” Facebook wrote.

Technically, WhatsApp is already available on multiple platforms and can be accessed on several devices simultaneously. But, unlike other messaging apps, WhatsApp’s multi-device feature is still dependent on the phone having an internet connection. This means if the phone where the WhatsApp mobile app is installed goes offline or even has a low battery level, synchronization with the WhatsApp desktop or web client will be lost.

In an interview with WABetaInfo last June, Facebook CEO Mark Zuckerberg confirmed that the upcoming multi-device support will work even if the phone loses internet connection. “It’s been a big technical challenge to get all your messages and content to sync properly across devices even when your phone battery dies, but we’ve solved this,” Zuckerberg said at the time.

The challenges of implementing multi-device support for WhatsApp are further explained in the Wednesday blog post. The company said it had to “rethink” the app’s architecture and come up with a new system that will make the standalone multi-device feature possible while not compromising end-to-end encryption.

Meanwhile, WABetaInfo recalls previous findings that reference multi-device support and suggests that its initial version might not allow an account to be used on two phones simultaneously, but it is a possible additional function in the future. The same source also expects the upcoming feature to allow WhatsApp users to link up to four devices to a single account.

Photo by AARN GIRI on Unsplash