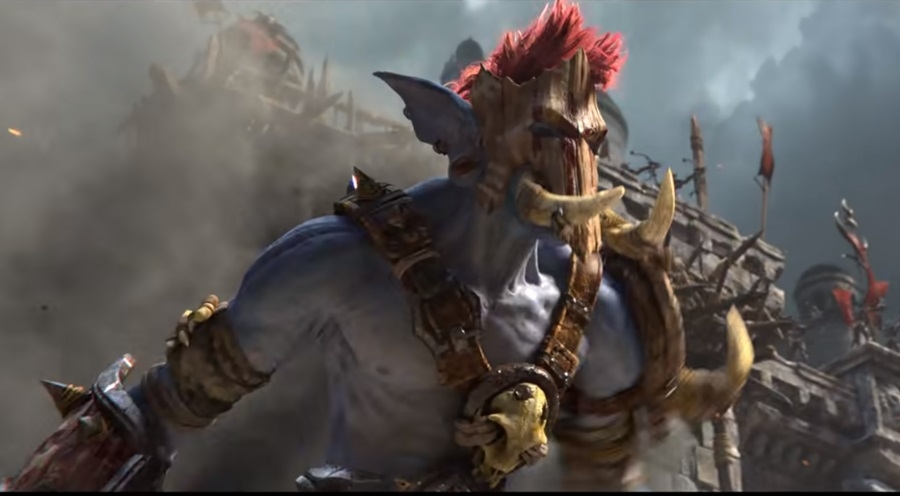 “Warcraft 3: Reforged” will undeniably bring more hype to the franchise, which could mean more tournaments in the future. Even with “WC3” being seventeen years old, there’s still an active community playing the game.

This isn’t surprising given that Blizzard has been continuously providing updates to the meta. Unfortunately, the Orc faction is still the least played race in the game and “Warcraft 3: Reforged” should absolutely provide some love to the green-skinned warriors.

Recent tournaments have seen Night Elf, Undead, and Humans take the spotlight, but the Orc representation is few and far in between. If “Warcraft 3: Reforged” is to flourish, all four races should be looked after so that the meta doesn’t go stale.

Warcraft 3: Reforged could be release during BlizzCon

This isn’t to say that Orc isn’t a viable race to play in the current meta. We saw how Lyn absolutely crushed 120 recently with his iron-skinned Tauren Chieftain breaking the Undead’s massive ghoul waves in the last game. Of course, not every player can wield Orc as deftly as Lyn, and there’s no denying that the race could use a bit more tweak. With “Warcraft 3: Reforged” expected to arrive soon, we’re going to see more highlights like this in the future, especially with Back2Wacraft constantly pumping out great content for the game. (Shout out to those guys for keeping this RTS title alive).

So when is the remaster going to drop? While Blizzard has yet to announce anything, “Warcraft 3: Reforged” could arrive this coming BlizzCon slated to take place on Nov. 1 and 2. The event will be the perfect place to release the game to partially cover the massive blunder that Blizzard did during last year’s conference.

Warcraft 3: Reforged may open up the possibility of Warcraft 4

Fans of the RTS title are encouraged to support “Warcraft 3: Reforged” as Blizzard may be testing waters to see if it’s finally time to create “Warcraft 4.” What’s more, the pro scene will also be heavily relying on the remaster’s success so that the game may be elevated to the popularity it enjoyed years prior.

Indeed, with the gaming ecosystem more lucrative than ever, “Warcraft 3: Reforged” is in a position to bring new blood into the fold. And with new blood comes more money resulting in more tournaments and the rise of the new generation of players. The game is ready for pre-order now, but it’s best to wait until reviews arrive before deciding to purchase the title. Hopefully, the developers have done a great job in polishing the remaster there’s a lot of expectation surrounding “Warcraft 3: Reforged.”