‘Warcraft 3: Reforged’ release date: Why BlizzCon is the perfect event to drop the remaster 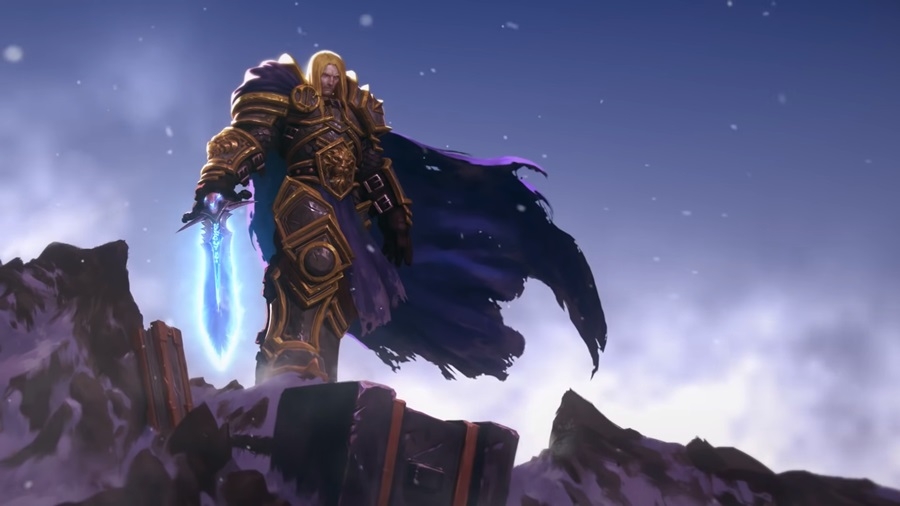 “Warcraft 3: Reforged” is coming out later this year but there’s still no concrete date when Blizzard is planning on releasing it. However, judging by how everything is unfolding, the remaster could come out in November.

The assumption is rooted in the fact BlizzCon 2019 will be held during that month, specifically on Nov. 2 and 3. There’s no denying that the conference will be the perfect event for “Warcraft 3: Reforged” to drop since there will be a lot of hardcore fans who will be in attendance.

What’s more, Blizzard releasing the remaster during BlizzCon would somehow mend the company’s gaffe last year when it announced the creation of a “Diablo” mobile game. It would not be much, but at least “Warcraft 3: Reforged” may provide a temporary salve to what’s been done to the “Diablo” franchise.

So what are fans expecting from the remaster? Well, most of the changes that the developers focus on “Warcraft 3: Reforged” is graphics and lore. The gameplay wouldn’t be change all that much.

Sure, there will be tweaks here and there to provide balance on all four races, but the general gist of the game will remain intact. “Warcraft 3: Reforged” will also be added to Battle.net in an attempt to make it easier for players to find matches. But while some will be in it for competitive play, most are looking forward to revisiting the iconic campaign that’s the bedrock of the “World of Warcraft” lore.

“[Players] have gone through Stratholme while it’s burning. They’ve gone through Stratholme with Arthas as he’s doing the Culling, and that’s one of those things where we’re recreating the city that people know," lead artist Brian Souza said. As for “Warcraft 3: Reforged” adding a new campaign, that remains unclear at this point since Blizzard is maintaining its silence on the remaster.

The last time that developer Pete Stillwell updated the fan base was back on Jun 11. And it wasn’t much of an update too. Stillwell simply said that they’re still working on “Warcraft 3: Reforged” and didn’t provide details on how their progress has been going.

The good news is that we may be hearing about the beta version soon since it will drop before the remaster gets released. This is to ensure that bugs and glitches will be ironed out before the official launching of “Warcraft 3: Reforged.” With November a few months away, the beta may drop maybe next month or on September. Of course, since Blizzard hasn’t announced anything yet, this remains speculation for now, and it’s still anyone’s guess when the beta will arrive. But here’s to hoping it will roll out soon.